You are here: Home  |  Uncategorized   |   MP backs city mayor’s move to rename residential areas, but warns him of his jurisdiction

MP backs city mayor’s move to rename residential areas, but warns him of his jurisdiction 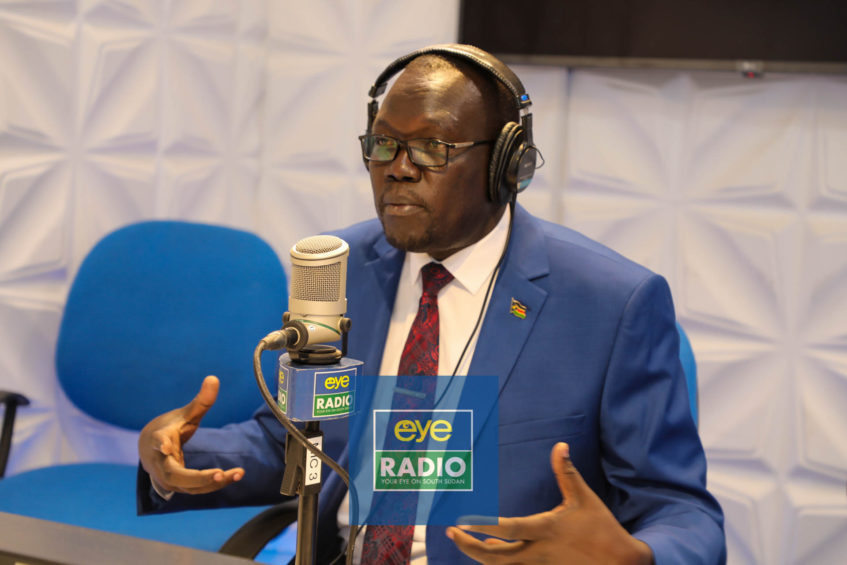 A member of the Council of State has called on the government to support plans by Juba City Mayor to rename some residential areas.

Over the week, Mayor Michael Ladu Allah-Jabu told Eye Radio that he intends to change the designation of areas linked to past-atrocities committed against locals by successive Khartoum regimes.

The matter is to be tabled before the Juba City Legislative Council for approval.

In support of the Mayor’s move he said the plan should extend to areas beyond the Juba City Council jurisdiction.

However, he said “it’s a very good time that the responsibility should not be left to mayor to solve it alone, the state government should also join mayor in renaming some of the residential areas which are beyond the city.”

Some of the residential areas in Juba were named in 1965 during political and security unrests in Juba.
Most of the names were used to describe the status of South Sudanese under the tyranny of the Sudanese government.