You are here: Home  |  Featured | News | Politics   |   Delegates disappointed by lack of ‘people-centered’ approach in talks

Delegates disappointed by lack of ‘people-centered’ approach in talks 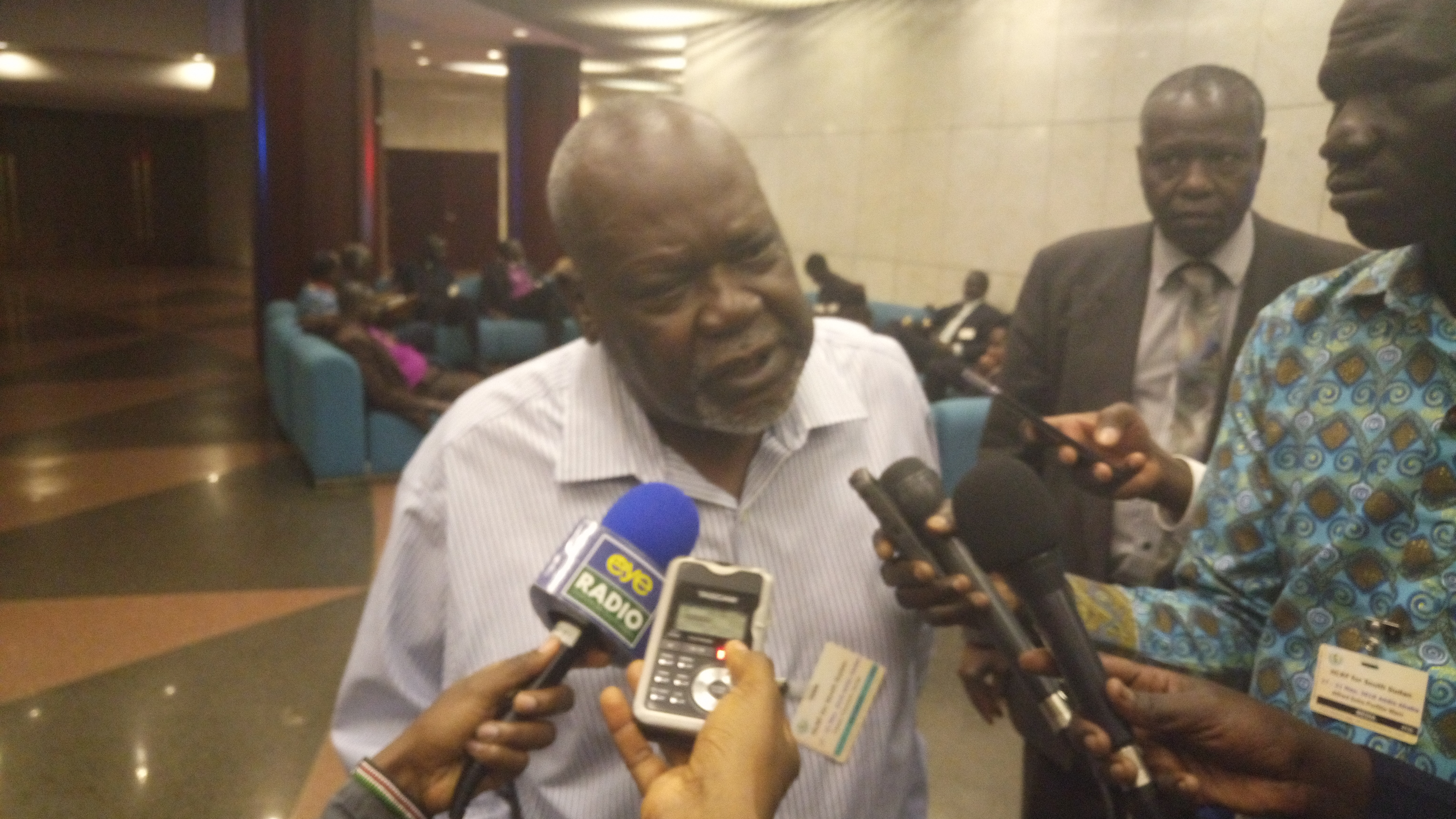 Some delegates to the High Level Revitalization Forum have express disappointment over what they call lack of ‘people-centered’ approach in the current peace talks.

On Monday, the talks mediated by the church was concluded and the outcome was handed over to IGAD.

However, there was little progress made by the parties on security and governance, which were the focus of the talks.

According to the parties, two documents detailing outstanding issues on governance and permanent ceasefire and security arrangements will be signed and initialized on Tuesday.

Canon Clement Janda, a representative of South Sudanese refugees in Uganda, said the talks focused on power sharing and self-interests of individuals.

He said it should have given priority to issues that are hindering the displaced from returning back to their homes.

“Those of us who are in millions have no stake in being president or vice president or governor or what you name it,” said Canon Janda.

“We just want to go home and be safe to cultivate, to rear our cattle and goats and live in peace.”

Meanwhile, the Chairperson of the People’s Democratic Movement, Dr Hakim Dario, said he want the process to continue but allow South Sudanese citizens to be involved in decision making process.

“What the process should focus on, is to move away from the agreement that was signed in 2015 which shared power between SPLM factions and make this process to be people-centered,” he said.

“We want the peace process which will give and take power back to our people. Let our people decide who their leaders are.”

This round is an exclusively South Sudanese talks mediated by the Council of Churches.