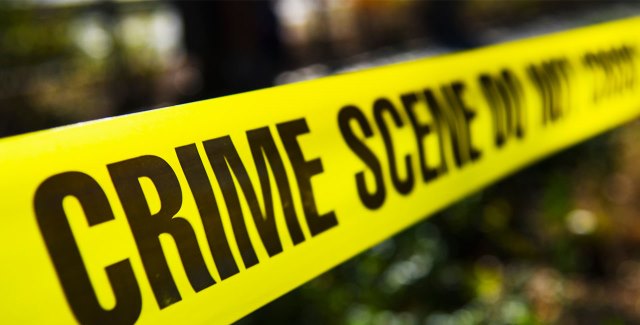 An 8-year-old girl has reportedly been gang-raped and dumped outside her home in Juba’s Gudele suburb.

The crime which occurred on Friday night was allegedly committed by three young men.

They reportedly stormed into the victim’s house and dragged her to the nearby bush where they repeatedly raped her.

The girl’s mother was put under gunpoint, while her daughter was taken away.

According to the area chief, the girl is currently receiving medical help at Juba Teaching Hospital.

She is however said to be in a critical condition, while her assaulters are still at large.

“The area chief said the youth raped the girl after stacking clothes in her mouth and putting the mother under gunpoint,” said our reporter Okot Emmanuel who visited the crime scene on Sunday.

“She was found unconscious by her mother after a thorough search. The victim is said to be lacking blood due to over bleeding from the rape.”

This is just one among thousands of cases of gang rape reported across the country since the outbreak of violence in 2013.

Last year, the UN said premeditated gang rape and murder of women and children are among the human rights abuses recorded in South Sudan.