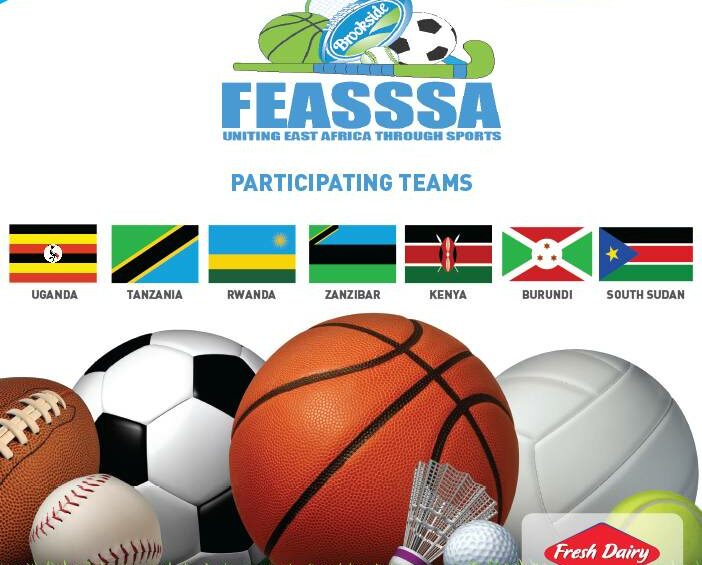 South Sudan is back again to participate in East Africa Secondary School Sports game, next month in Arusha Tanzania, having dropped out in 2017 due to unknown reasons.

An official from the department of Co-curriculum at Ministry of General Education confirmed that they were given a green light to prepare a budget for their participation in FEASSSA game this year.

Ustaz Dafalla Deng Teil said he has been granted permission to prepare the budget for the country’s participation.

“We are have been given an approval to prepare the budget regarding to the matter,” Dafalla Said .

He added that, upon the complete of budget preparation, the next step will be selection of the schools to represent the nation.

“In term of football, basketball there are some schools who are ready to present South Sudan,” Dafalla added .

FEASSSA game is an annual tournament organized yearly by the Federation of East Africa Secondary School Sports Association, and hosted by one of the member-states including Uganda , Burundi , Rwanda , Tanzania , Zanzibar Kenya and South Sudan.

The regional schools competition includes football basketball, volleyball, handball and athletic among many others.

South Sudan participated in the tournament for first time in 2008, in Kigali Rwanda as guest country.

On the second participation in Fort Fortal in Uganda in 2009, Juba applied for the full  membership in the body.

The then autonomous region was then accepted as an official member in 2010 in Mbarara of Uganda, during her third participation.

The country’s best performance was that of 2013 in Lira of Uganda, when her representatives for handball boys were crowned champion.

South Sudan last participated in the annual regional tournament in 2017 in Gulu of Uganda, and the country missed the last 5 edition due to factors such as the civil war.

Following the Gulu edition, the Director of Co-curriculum at the national Ministry of Education, who was responsible to task was suspended by the former minister of education in 2018.