You are here: Home  |  Justice | News | States   |   Abyei man to languish in jail for 7 years after defiling minor 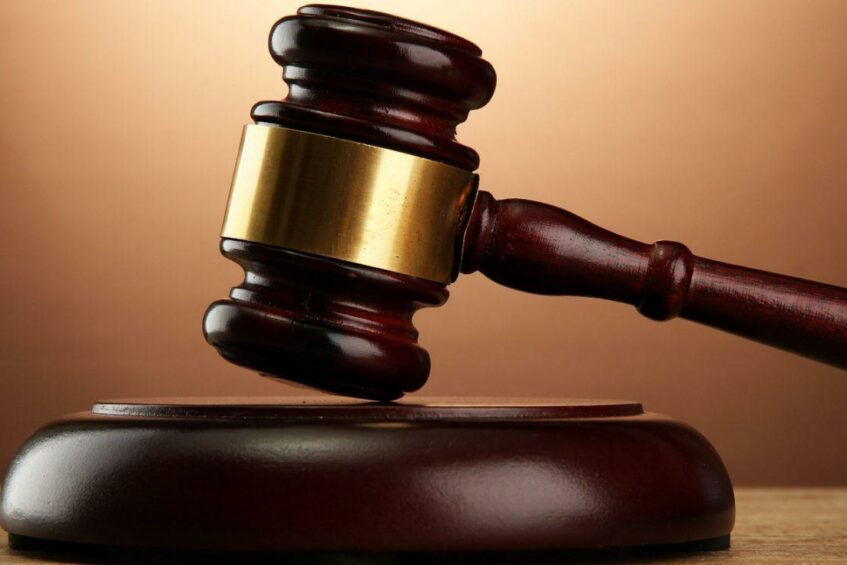 The mobile court in Abyei Administrative Area convicted a young man to 7 years in prison on Friday, for defiling a 14-year-old girl.

Ring Deng Ajak, 26, committed the crime in Anet town of the border region in October this year.

Judge Andrew Joshua Lado says convict Deng made a judicial confession to the crime, although he claims that he was in a six-month relationship with the minor.

However, the prosecutor presented the case evidence, based on a doctor’s report which indicates that the girl is underage and was sexually abused.

An age assessment certificate was produced as evident that the girl is not an adult.

Judge Lado then found him guilty of violating section 274 of the South Sudan penal Act 2008.

“Ring Deng Ajak is sentenced to 7 years imprisonment. effected from today 25th of November 2022 for violation of section 274 of the South Sudan penal Act 2008,” reads the sentence.

The judge reminded him that the law prohibits relations with the under-age, but Deng reportedly told the judge that he is unaware.

Deng is also ordered to pay 400,000 as compensation to the victim. He has 15 days to appeal the sentence.

The mobile court was established by the judiciary and with the support of UNDP will be resolving murder and rape cases.

According to Lado, the task of the court, which started on Friday, will continue for a period of three weeks.