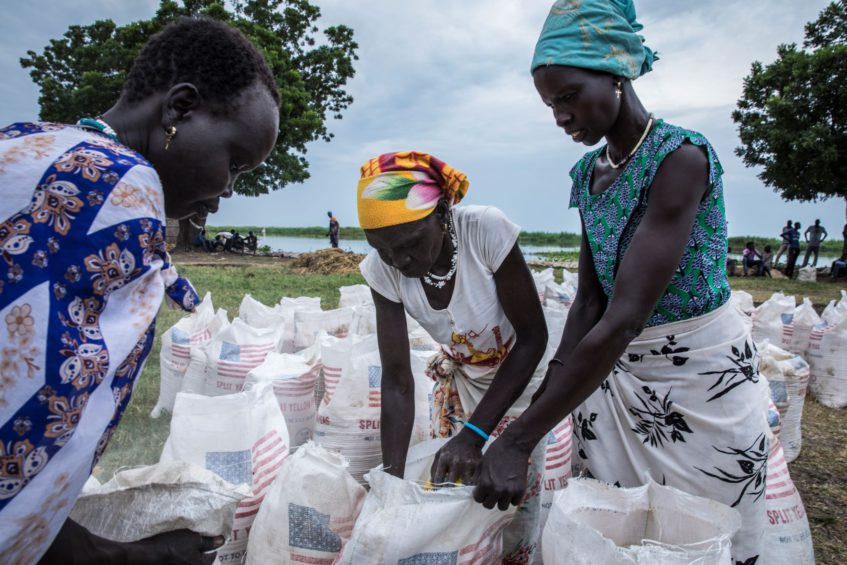 The UN Office for Coordination of Humanitarian Affairs on Friday raised alarm on a projected increase of people’s humanitarian needs in South Sudan between April and July next year.

The Humanitarian Coordinator, Sara Beysolow Nyanti says an estimated 9.4 million people, a staggering 76 percent of South Sudan’s population, will have humanitarian and or protection needs in 2023.

According to her, this presents an increase of half a million people compared to 2022.

In a statement issued today the Humanitarian Coordinator in South Sudan says and I quote:

“Something has to change in South Sudan because the number of people in need continues to rise every year and the resources continue to decrease,”  she said.

She further cited that the sub-national violence across the country has led to displacement, limitation of people’s access to critical humanitarian services, livelihoods and disruption of humanitarian operations.

The protracted displacement affects more than 2.2 million people, many of whom are unable to return to their homes for years and face major risks, including family separation and trauma, says OCHA.

The agency added that severe food insecurity will affect an estimated 8 million people, or 64 percent of the total population, by the peak of the lean season between April and July in 2023.