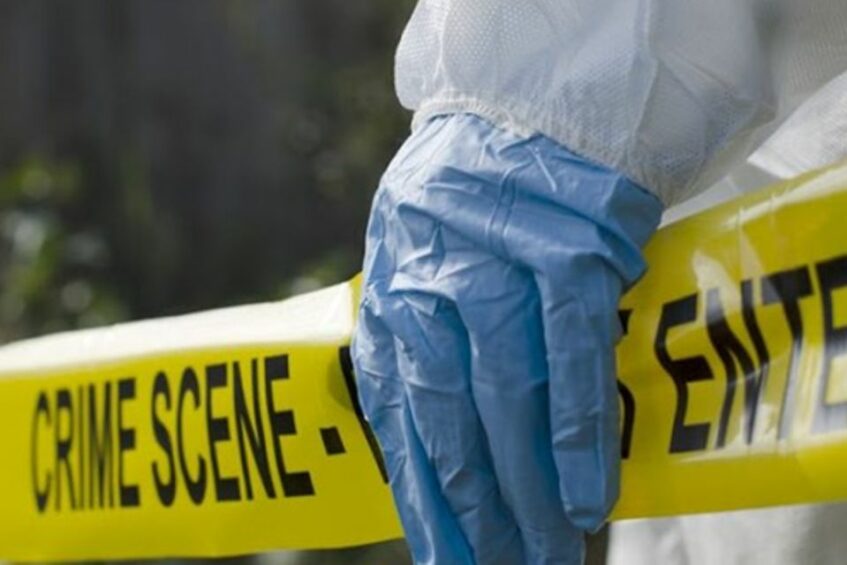 Zambian police on Sunday said the bodies of 27 suspected Ethiopian migrants were found in an area north of the capital Lusaka, believed to have died of “hunger and exhaustion”.

The victims are “all males aged between 20 and 38”, the police said in a statement, adding they were all believed to be Ethiopian citizens.

Officers found a 28th man “gasping for breath” and he was taken to hospital.

The 27 bodies were found by residents after they were “dumped”, police said, adding they were “suspected to have died of hunger and exhaustion”.

Migrants from eastern Africa use Zambia as a transit route to South Africa, the continent’s second-biggest economy.

In October, the bodies of 30 suspected Ethiopian migrants were found in Malawi.