You are here: Home  |  News   |   Updates: Clashes continue in Malakal 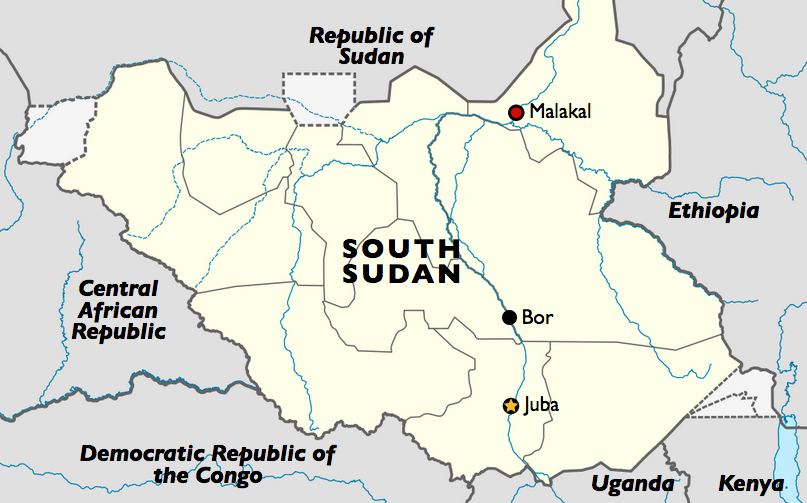 Fighting between government forces and forces loyal to Dr. Riek Machar has been reported in Malakal town.

Yesterday, Upper Nile state Minister of Information Philip Jiben told Eye Radio that there was tension in the town after it was reported that armed men loyal to Dr. Machar were moving to recapture the town.

Officials from Dr. Machar’s side say they have launched an attack in a bid to recapture Malakal from government forces.

The SPLA spokesperson, Philip Aguer, was unable to confirm this to Eye Radio this morning.

“Upper Nile is under control of our forces and fighting is still going on on the southern zone, which is Dangar showfo and Tharawo areas,” claimed Mr Jiben.

“Even the airport also is under [our] control.”

Eye Radio spoke to the Press Secretary of Fashoda County, Al Shiek Mather, who said heavy gunshot and artillery fire could be heard from Malakal this morning.