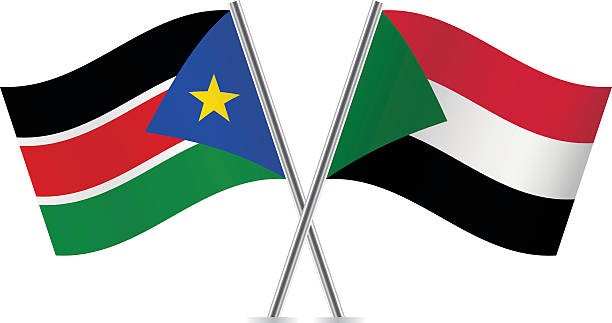 South Sudan and Sudan are set to sign a Memorandum of Understanding on the establishment of immigration offices along their borders.

They have so far agreed on ten corridors where the customs offices will be erected on the 2,000 kilometer-long border.

The Director-General of Sudan Customs, Lieutenant General Bashir Al Tahir Bashir, says his country is ready to kick-start the implementation.

“Now that we have established a technical committee, we can do what is in the memorandum for the sake of developing the customs relations between the two counties,” said AL Tahir.

“The truth is, the countries need it, and it needs several corridors and in the plan we have about 10 corridors one after the other.”

General Al Tahir said the establishment of immigration offices at the border will stop illegal movement and make business easy between Juba and Khartoum.

However, he says Khartoum has offered to train the South Sudan staff on customs related activities.

“One of the points we have agreed on the memorandum of understanding is the chances of training that was offered by the administration of customs of Khartoum. I think you are all aware that customs of South Sudan did not have its own capacity to run its obligations,” Gathon told the press in Juba on Monday.

“So, we asked the customs of Khartoum to offer for us some opportunities of training, and we discussed that thing and agreed upon until when we actually offer to start some trainings. Now we want to complete the other parts of the memorandum.”

The Joint Technical Committee between National Revenue Authority’s customs division and the officials from Sudan are expected to sign the MoU on the issues soon.