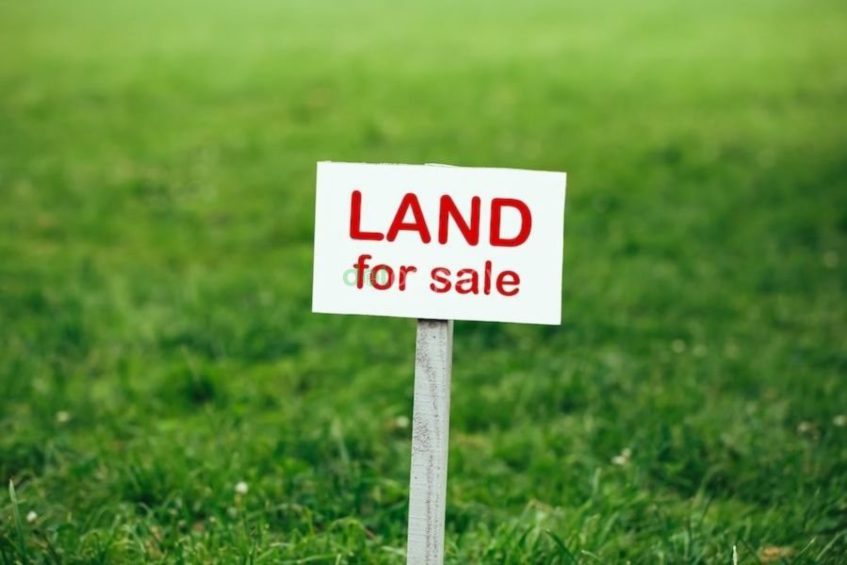 The Commissioner of Juba County has warned the public against purchasing land along the Juba-Yei road – especially in Amadi locality.

Amadi is located northwest of the capital Juba, near Yei checkpoint.

According to Commissioner Charles Joseph Wani, unauthorized individuals have been allocating land to unsuspecting buyers in the area.

“It is an illegal procedure and it is prohibited. As I am talking to you, we are making a policy on how to arrest the situation,” Wani told Eye Radio on Wednesday.

People are said to be buying land tokens for between 5,000 to 25,000 South Sudanese Pounds.

But Wani says these allotments are illegal and being done without the approval of the County or State authority.

He stated that the Amadi area has been demarcated and issued to people in 2015.

“So I advised the general public against going there for land because it is not legal,” Wani added.

Wani also revealed that the county authorities apprehended some people two weeks ago. They are charged with illegally allotting the land in Amadi area to buyers.

Local chiefs from Rajaf Payam also petitioned the governor to stop the illegal acquisition of land in their areas.