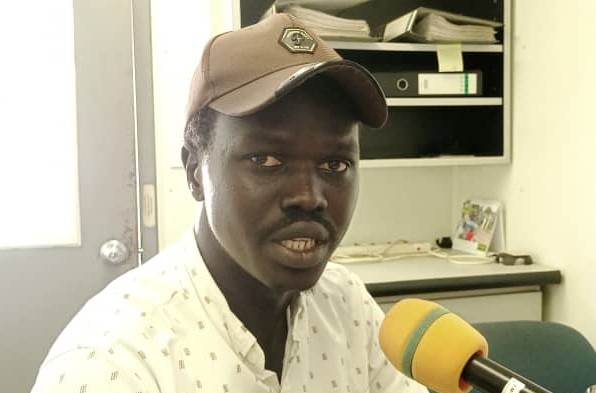 A lawmaker in Jonglei State Assembly slammed the executive over the reports of misappropriation of personal income tax, an allegation rejected by the state minister of information.

This comes after the August House realized the whereabouts of the personal income tax (PIT) of the state were not accounted for.

Personal income tax is the tax levied by a government entity on an income of an individual.

Last Tuesday, the state Minister of Finance, Abraham Yuek appeared before the state parliament to explain the delay in the state budget and payment of salaries for state civil servants including the status of the PIT.

Following the summon and subsequent decline to answer some questions, the parliament passed a vote of no confidence against the finance minister.

However, reports alleged by some members of parliament indicates that the PIT account is being solely managed by the state governor, a move criticized by the parliamentarians.

Speaking to Eye Radio on Monday, Gatluak Gabriel, a member of parliament from SSOA representing Ayod County in Jonglei State demands the PIT whereabouts be disclosed to close financial gaps in the state.

“We are raising concern because the PIT is nowhere to be found, no one knows where the PIT is, it is only the governor who knows and those who are the signatories,” said Gatluak.

“We did our own research and we found that the account of the PIT is manage by the governor only,

“The money is almost $500,000 dollars coming monthly. You know such money is huge money.”

However, the state minister of information and communication, John Samuel refutes the claims and describes sources as politicians trying to confuse the public.

“That’s not true, these are just politicians that are trying to mislead the public, that cannot happen. How come that PIT can be personalized,” said Samuel.