You are here: Home  |  Entertainment | News   |   “I am alive,” Mvolo man dismisses his death allegation as fake news

“I am alive,” Mvolo man dismisses his death allegation as fake news 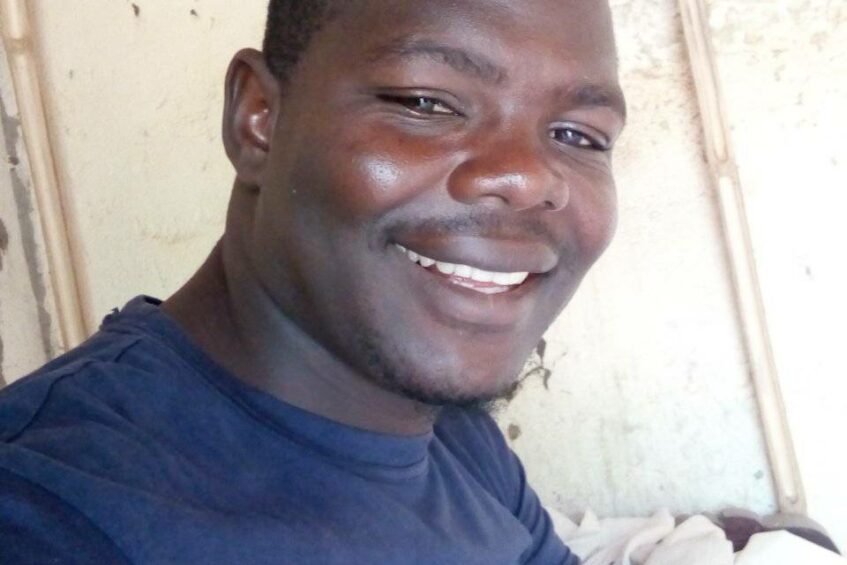 A policeman in Mvolo County of Western Equatoria has come out to dismiss rumors alleging that he had died as fake news.

Michael James Bullen, 32, decided to lock onto Facebook Tuesday, when he bumped into the fake news of his own death spreading on social media.

Bullen alleged that the death hoax was announced through his Facebook account, which he believes was hacked.

“When I opened the phone, I immediately received calls that there is something happened. The people asked and I I said no I can’t do that, than I lock in to my account and I found a picture of me posted with uniform written RIP,” said Bullen.

On Tuesday, a black and white photo of the officer in uniform and written ‘Rest in Peace’ was widely circulated online.

Bullen said he received an overwhelming number of phone calls from relatives and loved ones who were devastated by the Facebook post.

“The first call I received was from captain Joseph and Michael Ismailia, and after that I received more calls from my relatives.”

The officer, who is a sergeant and gospel singer swore that he did not instigate the disinformation.

“Yesterday around 6in the morning, I took my phone to MTN Arial, to be charged, I went to Mvolo Arda around 7 in the evening to get my phone. I don’t know who posted this photo,” he said.

However, Bullen said he suspects either some goons who broke into his house and stole his smartphone last year, or some of his friends as the one behind the malicious hoax.

“Last year, in November, thief entered my house and steal everything including my smart phone I was using for Facebook, after losing my phone I started locking with my friends’ phone, I think one of those people are the one who did this in my account.”

The policeman told Eye Radio he has opened a case with the Mvolo County Police, and that an investigation is ongoing to track the snitches.