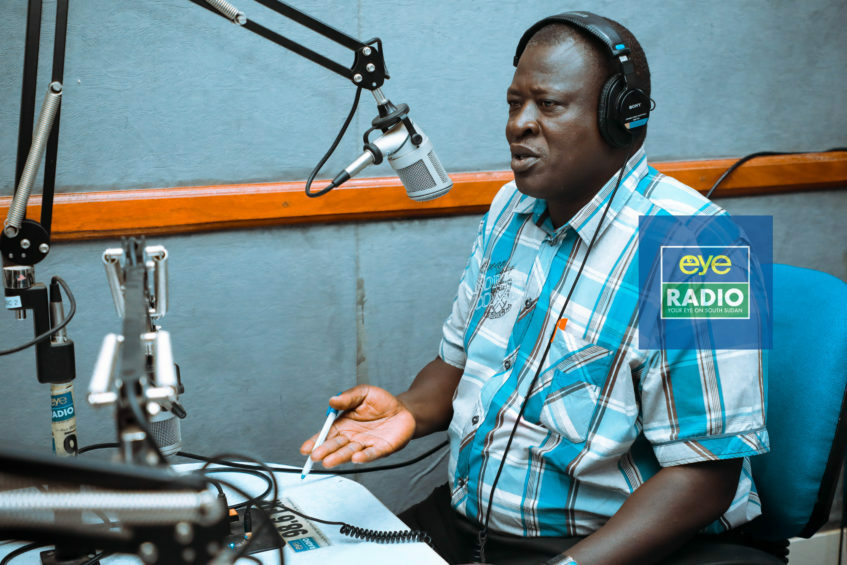 Financial experts have criticized the policy of auctioning hard currency in the Central Bank reserve to commercial banks, saying it has failed to lower the inflation rate and only benefits foreign banks in the country.

Ahmed Morgan, a lecturer of Economics at the University of Juba said the policy has created a situation of competition among Forex bureaus and commercial banks.

“There is already a competition between the companies and the forex bureaus who want to get that US dollars here, and this one will compel the Central Bank actually to make the auction as higher,” said the economist.

The statement is in response to Central Bank policy of fighting inflation by auctioning millions of dollars its reserve to commercial and Forex exchange banks.

Morgan said the practice has contributed to the deteriorating inflation, and “escalating the situation for consumers as well as for business community in South Sudan.”

According to him, the high demand for hard currency has tempted the Central Bank to raise the exchange rate and worsen the inflation further.

Speaking during at the Sundown talk show on Eye Radio, the economist says auctioning of currency will not solve the issue of inflation.

In July alone, the Central Bank has auctioned nearly 47 million US dollars to forex bureaus and commercial banks, as a measure to stabilize the inflated exchange rate.

The hard currency from the bank reserve were retailed in eight segments, with the highest single auction at 8 million US dollars, and the lowest at 3 million in the US currency.

However, despite the continuous auctioning of dollars, the local currency has continued to depreciate, resulting in skyrocketing prices and high cost of living.

The renowned economic lecturer explained that auctioning will not stabilize the exchange rate because the hard currency are siphoned out of the country by the foreign investors.

“What we know is that most foreign businesses will have to repatriate their profit home. The hard currency that is being injected by the Central Bank does not always circulate in South Sudan.”

“For instance, if I am a business person, and let’s say I have 1 million US dollars, I will bring goods worth of 700 thousand US dollars, the other 300 thousand if it is my profit, I don’t bring it back to South Sudan.”

For his part, Stephen Omiri, a graduate of Masters in Business Administration, and currently a Ph.D student of Strategic Management at the Univeristy of Nairobi appealed to the government to empower local businessmen.

Omiri believes investing in the country’s business community will help retain the hard currency and revive the economy.

“It is very difficult for the government to control the foreign traders because they have already been licensed to operate in this country.”

“The government need to invest in South Sudanese business people. Because when you invest in your people, the money will be circulated within the south Sudanese economy.”