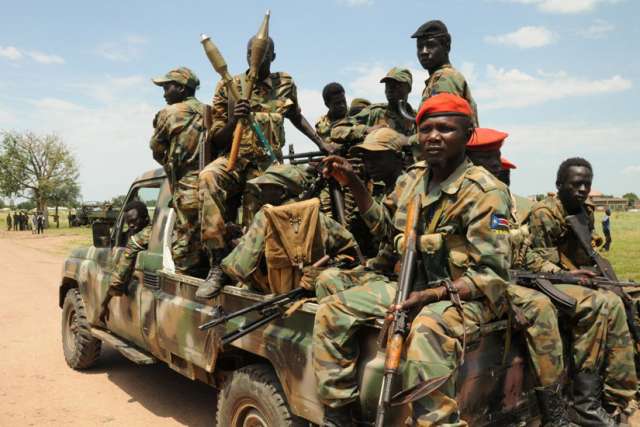 Recent violations of the Ceasefire Agreement by SSPDF and SPLA-IO remain a threat to the 2018 peace agreement, the Ceasefire Monitoring body- CTSAM-VM has said.

The remarks came after fighting were reported between SSPDF and SPLM-IO in Upper Nile, Unity and Central Equatoria state respectively.

There has been an increase in armed conflict in parts of Upper Nile and Unity state between the rival’s forces.

The ceasefire monitoring body also said there have been reports of violations of ceasefire in Mir-Mir in Unity state.

The body says it will continue to monitor the overall security situation and reports of tension in order to encourage early mediation to prevent escalation.

In its meeting on Wednesday, the new chairperson of CTSAM-VM General Asrat Denero expressed concerns over what he described as violation of the ceasefire agreement.

“Pertaining to the very critical issues of the permanent ceasefire there is concern that the ceasefire is under pressure and could be fracturing, there is an area where it has apparently been undermined since the last CTC meeting,” General Arst said.

CTSAM-VM is mandated by (IGAD) to monitor and verify the implementation of the Agreement on the Cessation of Hostilities as per the peace deal.