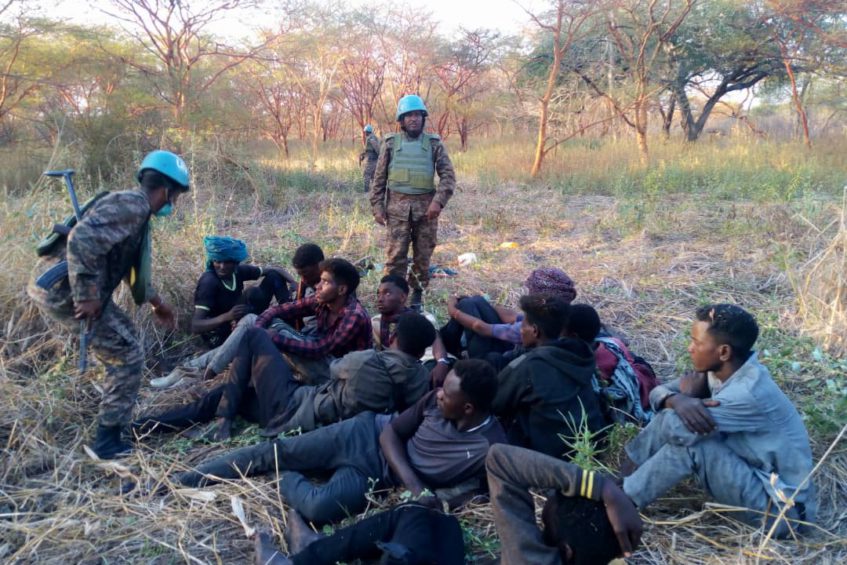 The government of Northern Bahr El Ghazal has accused the neighboring state of Southern Kordofan of being behind repeated cross border attacks by Messiriya men in the area.

This is according to William Anyuon the state minister of information.

The state has condemned repeated attacks on innocent civilians and calls on the national government to engage neighboring authorities to resolve the crises.

However, the official says their counterparts in South Kordofan have refused to establish communications with them on the matter.

Anyuon confirmed that the western border with Sudan is now closed indefinitely until the issue is addressed.

He says the situation is tense and civilians are living in fear after speculations of another coordinated attack.

“Our people were killed but we could not get any condemnation from the state government of South Kordufan that’s bordering our state”, William Anyuon claims.

“If they don’t know these people, they could have come out clearly to tell us exactly what the problem is”, he stated.

Anyuon says the armed men have also used sophisticated weapons for attacking the locals, which they believe were supplied by authorities in Kordofan.

“During that fighting, the last fighting when they killed our people, we managed to capture some of the machineries like PKM and RPG, these weapons are supposed to be controlled by the government”.

However, Eye Radio could not independently verify the claims from the neighboring state of Southern Kordofan.