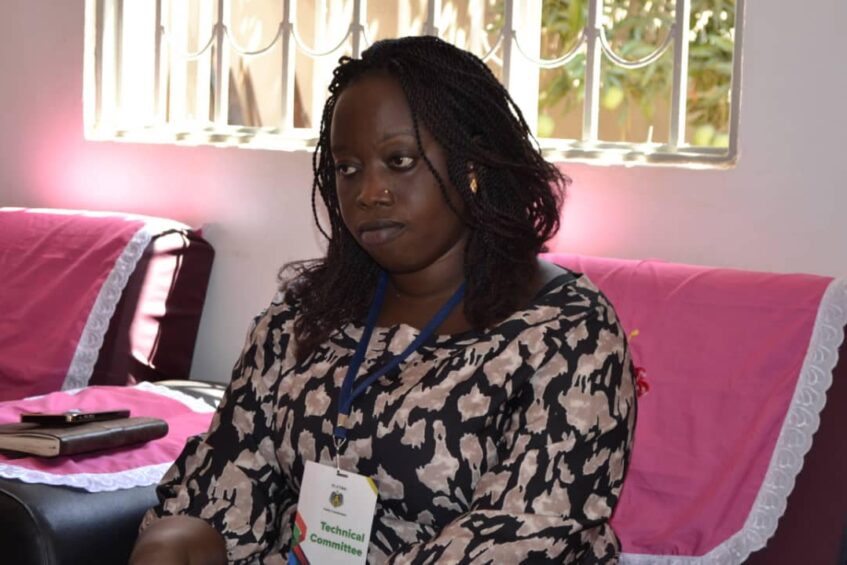 A technical committee for public consultation for the Commission for Truth, Reconciliation and Healing is now engaging stakeholders in Yambio in Western Equatoria state on the process.

The five-member team arrived in Yambio on Monday where they first held meetings with the state governor and parliamentarians on the process.

It is expected to meet with women organizations and internally displaced persons, among others in the state.

Adeng Malual Leek, a member of the technical committee told Eye Radio the purpose of their visit to the state last week was to seek public views on formation of CTRH.

“We are deployed five members of the technical committee to Western Equatoria which will inform the formation of the legislation for the establishment of the CTRH,” Adeng told Eye Radio.

“The views collected after the public consultation will go into the legislation and the establishment of the CTRH will take place,

In May 2021, the Ministry of Justice and Constitutional Affairs established a technical committee in accordance with chapter five of the revitalized peace agreement.

The committee is tasked with designing legislation and ensuring the experiences of women, men, girls and boys are sufficiently documented and incorporated in the bill.