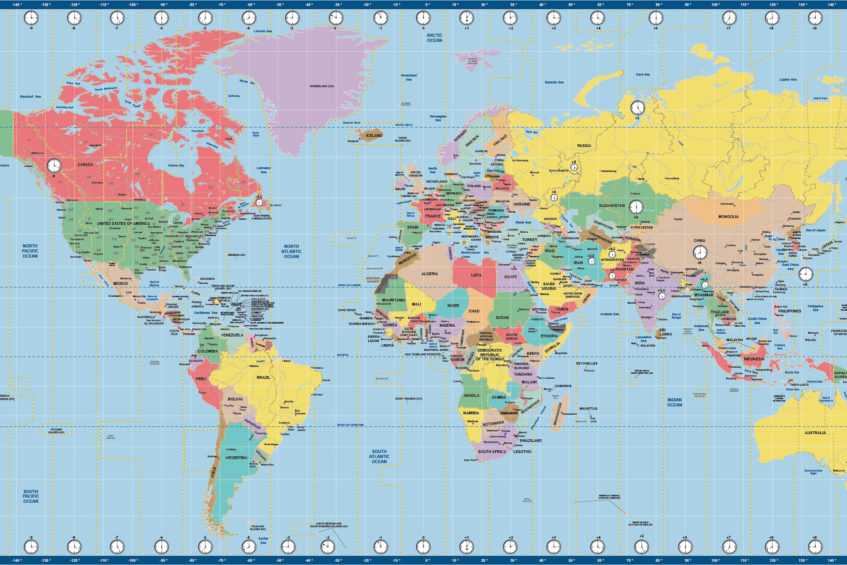 A South Sudan’s horologist is calling on the government to create more awareness first before changing the country’s time zone.

“In many countries, that is how things ought to be done,” Alex Lubajo said, adding that “to be informed within a month that ‘next month we are going to change the time zone,’ people are asking why?”

Mr. Lubajo is an expert in horology – the art or science of measuring time.

The new change will be effective at midnight on the 31st of January when clocks will be set back by 1 hour.

Lubajo, a graduate of Bachelor of Education in Geography and History at the University of Namibia, said people are yet to understand the significance of the changes.

“Looking at the Geography perspective, I don’t have opposition to the idea but…people have to be educated first so that…they really understand,” he advised.

But in a press conference held in Juba on Tuesday, Jan. 20, the government spokesperson Michael Makuei insisted that the time zone will be changed with effect from the 1st of February.

“There is no question of somebody coming to us and ask why did we change our time zone, no.”

In countries that use UTC+3 time offset, the time is three hours later than the Coordinated Universal Time.

After the change, South Sudan will observe the same local time as Rwanda, Egypt, Chad and neighbouring Sudan.