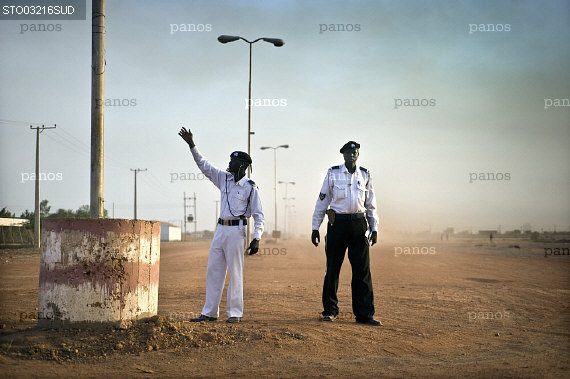 The Directorate of National Traffic Police has issued a punitive order against traffic rule violators across the country.

These major violations carry penalties of up to 50,000 SSP for motorists who violated traffic rules.

The traffic police will also penalize intoxicated drivers, drivers without licenses, those in possession of expired licenses and logbooks or without logbooks.

It also says reckless drivers including those driving on the wrong path, those disobeying instructions and using inappropriate words are liable to fine.

“The Administration of National Traffic Police has issued an order imposing fines for the contravention of motor vehicles, motorcycles and rickshaws due to gross violations and misconduct by motorists,” part of the statement reads.

The document bearing the stamp of the Ministry of Interior and signed by the Assistant Inspector General for the National Traffic Police, Lt. Gen. Akok Noon Akok, seeks to reinforce the existing traffic rules. 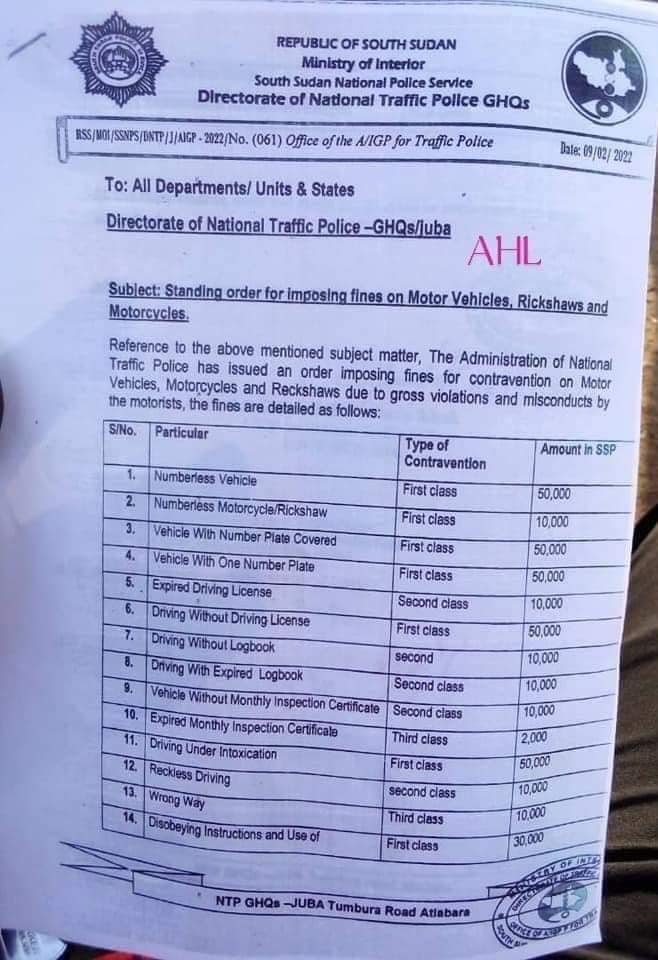 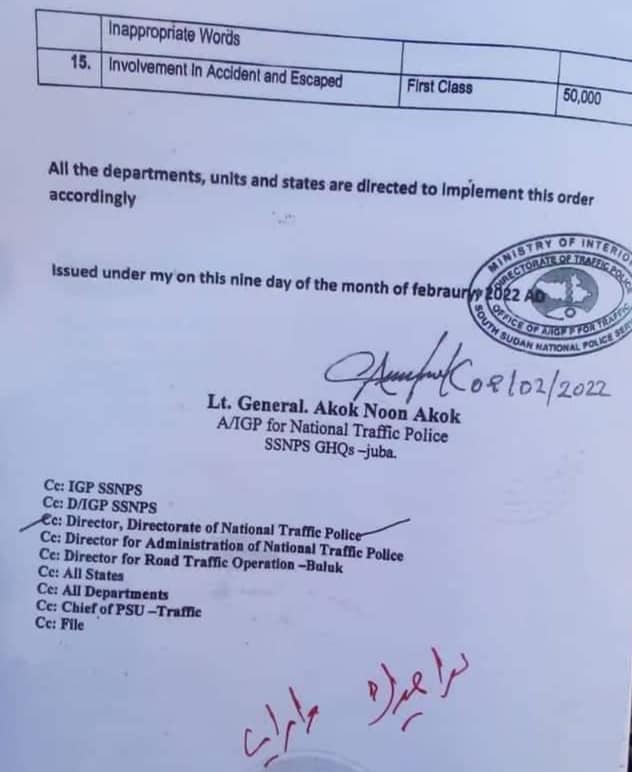