You are here: Home  |  News | States   |   Police to hunt down killers of Ikwoto rainmaker

Police to hunt down killers of Ikwoto rainmaker 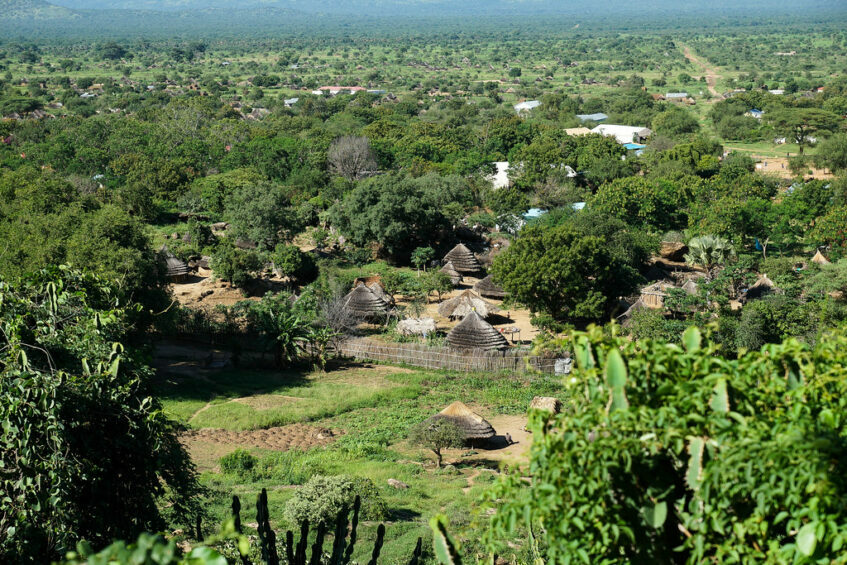 Authorities in Eastern Equatoria State say they are sending security forces to apprehend the killers of a rainmaker in Mohina village at Kidepo Valley of Ikwoto County.

A week ago, rainmaker Augustino Molong was lynched BY a mob of youth while at a funeral in Mohina.

They accused him of failing to bring rain to the area where crops are allegedly drying up on farms, threatening their livelihoods.

No arrest has yet been made.

But the Minister of Local Government and Law Enforcement Agency Peter Lokeng Lotone said the government will send security personnel to the area without specifying the date.

“The executive director came and informed us that there is a rainmaker who has been killed,” Lokeng told Eye Radio.

“This guy was going to one of the funerals in Mohina then the youth of Mohina grabbed him and taken him up to Madwany and they went and beat him to death.”

Minister Lokeng also told Eye Radio that they will conduct a thorough search to apprehend the culprits.

“That is why we say as a government, we need to find it out and get those who are involved into that beating of the late to be brought to book.”

In Otuho tradition, communities or villages contribute in kind or in cash to the rainmaker to ensure he or she brings in rain during cultivation season.

In July last year, another rainmaker identified as Lodovico Hobon was buried alive by a mob of youth and women in Mura Lopit, Lafon County for failing to invoke rain.