You are here: Home  |  News   |   CES reiterates commitment to fight against land grabbers 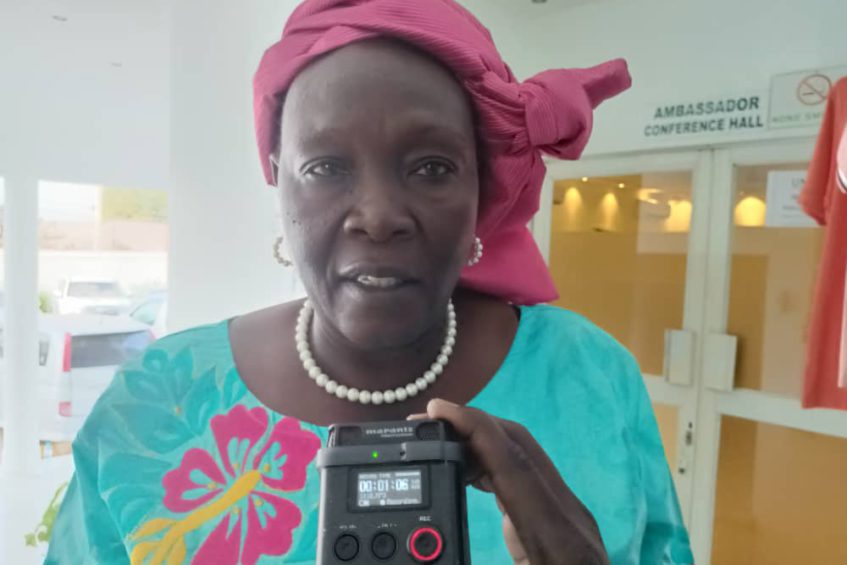 Authorities in Central Equatoria state have said it will crack down and take legal action against land grabbers within the state.

The Minister of Land, Housing and Public Utilities in the state, Flora Gabriel says the state continues to witness unprecedented incidences of land grabbing with perpetrators going unpunished.

There have been conflicts related to land grabbing and unlawful allotment of land in the capital Juba.

This includes areas of Gumbo, Tokiman, Loggo East and West, Gorom and Sombia among others.

Last week, the governor of Central Equatoria state, Emmanuel Adil has reiterated that planned demolition of illegal settlers at Garbo village east of the Nile will still be executed.

Speaking to Eye Radio after the closing of a training on housing, land and property, organized by the Norwegian Refugee Council in Juba last week, Minister Flora cautioned those involved in the illicit dealing to desist from such practices with immediate effect.

She said punitive measures will be taken against individuals who will not adhere to the state land laws.

“There are so many areas being grabbed by land grabbers. Whoever wants a land, take it in a right way, housing is there, Juba County is there,” Flora said.

“In housing, we have third class, second class, first class and an investment area. We have to allot if there is a land, but if we don’t get a land from the chiefs to give for demarcating it, it will be very difficult because land belongs to the community.

“We don’t own our land as a ministry, they [communities] have to give it to us, because when we have it, then we have to demarcate or plan for demarcation.”

Flora now calls on the public to follow the right procedure of acquiring land.

Last month, some women farmers on the outskirts of Gumbo-Sherikat in Juba said armed land grabbers have confiscated their farmlands.

They said they were forced to leave the area after several armed individuals assaulted them while weeding and deliberately destroyed their crops in the farms.

In September last year, six people — most of them soldiers, were arrested in Rajaf County after the community accused them of illegally selling land.