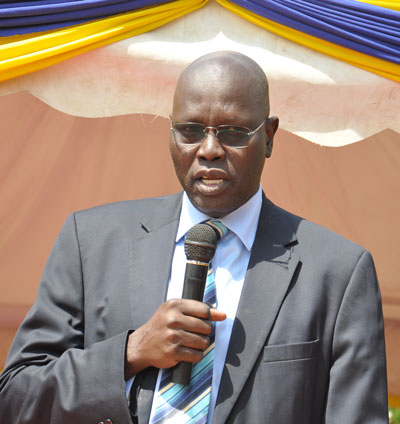 Mobile money transfer companies have been urged by Central Bank to operate under the electronic and mobile money regulations of the country.

The governor of Central Bank, Dier Tong, said the companies should respect the bylaws which took the central bank almost a year to develop.

The governor made the remarks during a press conference after the 2nd quarter ordinary Meetings of Boards of Directors of the Bank of South Sudan.

Mr. Dier reveals that the regulation was developed after visiting several countries who have been using or used electronic and mobile money services.

“This took us more than a year to visit various countries in the region in order to learn from their experiences. The guidelines that we have now is based on experiences in the countries that have introduced electronic money and mobile money,” said Dier.

He further pointed out that the central bank will train staffs to monitor the parameters of the directives so that it is not abused by the companies.

“There are directives we will use to regulate the sector. It will depend on our ability to train staffs so that it’s not being abused,” said the governor of Central Bank.

The governor’s statements echo the minister of information, Michael Makuei’s warning to companies against stealing from the people in his speech at the launch of the first mobile money service – mGurush last week.

The newly established business is a joint partnership between Trinity Technologies and Zain Company.

The service is operational in the East African countries.