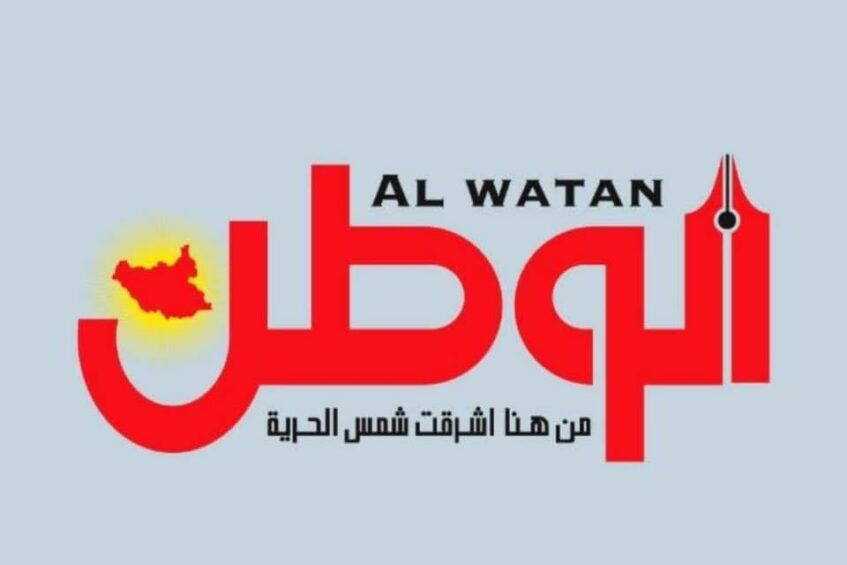 The daily Arabic newspaper Al-Watan has suspended publication today as the printing company increased the cost of printing, the Editor-in-Chief has said.

Michael Christopher said the publication of the newspaper has been suspended after the printing press increased the cost.

The editor stated that the universal printing company yesterday raised the printing from 30,000 to 100,000 SSP.

Christopher pointed out that they were served with the notification by the company in a short note, citing economic hardship.

He says the new rate for printing 1 thousand copies can cost them 100,000 SSP.

Christopher said he couldn’t increase it since the readers can’t afford the price due to the economic situation.

He added that the suspension has affected 20 journalists and other support staff.

“We think this is a huge increase for the ordinary Citizen instead of buying a copy of the newspaper with 300 SSP is better to buy a bag of bread,

“There is no benefit for us and it has a serious effect on the management. We have rent to pay, the landlord has nothing to do with you if you are working or not,

“The staff need to be paid, we have 20 journalists and managers, these people will be affected by this, and it will create unemployment for people who use it to help their families.”

Mr. Michael Christopher appealed to the Media Authorities to address the matter.