13 killed in a cattle raid in Warrap 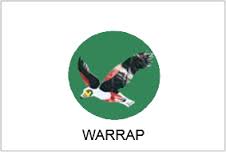 At least thirteen people have been killed and twenty-two others wounded in a cattle raiding incident in Twic County of Warrap State.

Medical personal in a local clinic in the area confirmed that the incident took place on Monday night and they have received up to twenty-two cases with some in critical condition.

“Yesterday we first received eighteen people and then later they brought other four”, Isaac Bith said.

“There were forces from Mayom who came trying to take control of area of Twic. They were coming in big numbers… they wanted to take cattle. Some of them waited for other forces and they fought with forces in the area. Yes there are casualties. We lost 13 people and 19 were wounded in that fight”, Biar Ring said.