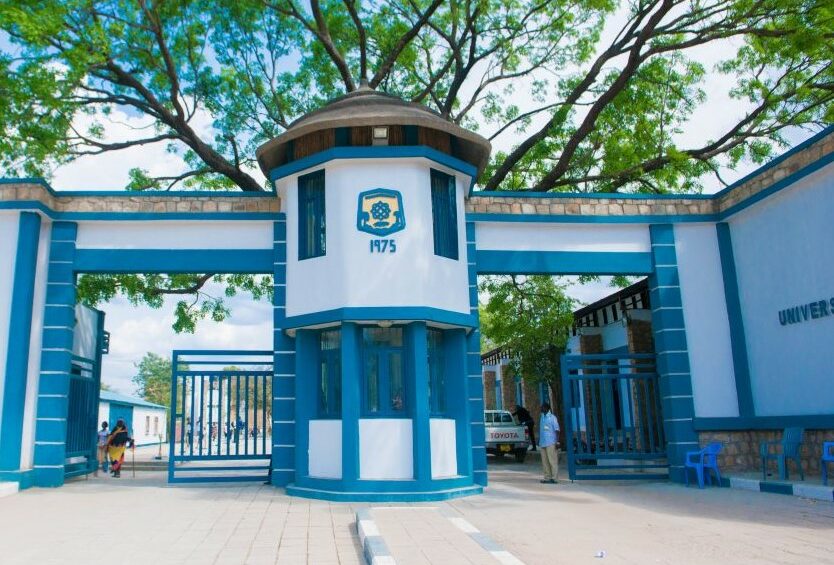 The University of Juba has raised one million, and one hundred and eighteen thousand (1,118,000) United States dollars during Wednesday’s fundraising to expand lecture halls at the institution.

The fundraising was organized by Vice Chancellor, Professor John Akec in Juba on November 17.

According to the organizing committee, they received a number of donations totaling 1,111,100 US dollars from high profile figures.

In addition, some participants at the event contributed 4,355,800 South Sudanese pounds.

President Salva Kiir has made the biggest contribution of one million US dollars.

But the fund raised during the event was not up to the 3 million dollars that Vice Chancellor John Akec targeted to build what he calls a state-of-art complex lecture hall to improve learning at the public institution.

It’s not clear whether the money was raised in cash or pledges.