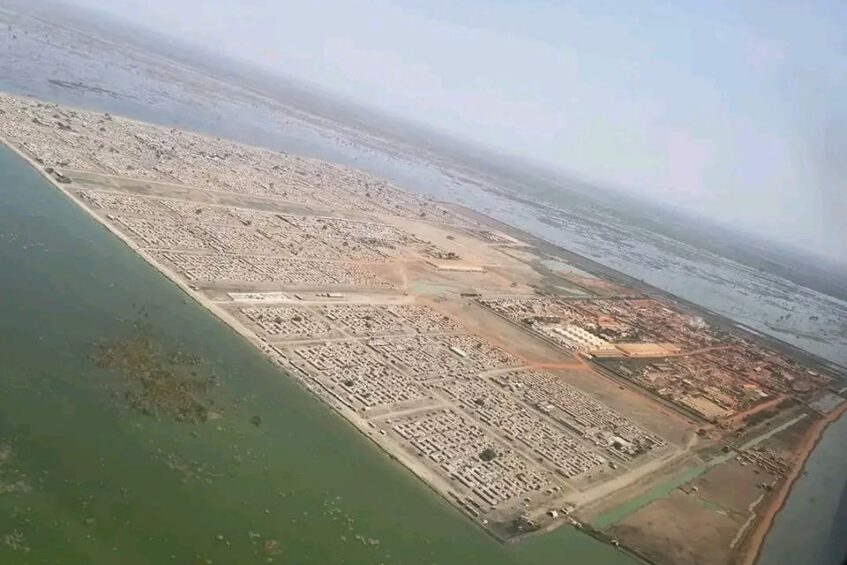 Authorities in Unity State said on Sunday that the flood situation there is still challenging as the water level has not receded even after 3 months without rain.

The state is one of the worst hit regions by the persistent floods in parts of the country.

Though it is a dry season, the local authorities in the oil rich state said the level of water remains at 16 centimeters above the ground.

The state information minister, David Gai Jejor said they are anxiously waiting for the water levels to reduce.

“We don’t see the decrease of the water of course we are now in dry season. And, we are waiting for the rainy season to come which is very challenging ahead of us the water is still at the same level,” Gai said.

Minister David Gai is appealing for intervention of the national government and humanitarian agencies to conduct research on the prevailing flooding in the lowlands of the country.

“We are calling for the humanitarian agencies to also to speed up and make assessment in Unity State to exactly know what is the causes for the increase of the level of the water.”

“I am also requesting the environmental experts at the national level of the country to also come and make an assessment in Unity State to come out with a better understanding why this water increases on daily basis or on monthly basis before the rainy season has get down to the people.”

According to the UN agency, 33 out of 79 counties are badly affected by the flooding, which has not significantly subsided.