‘King of Sudanese jazz’ dispels rumours of his death 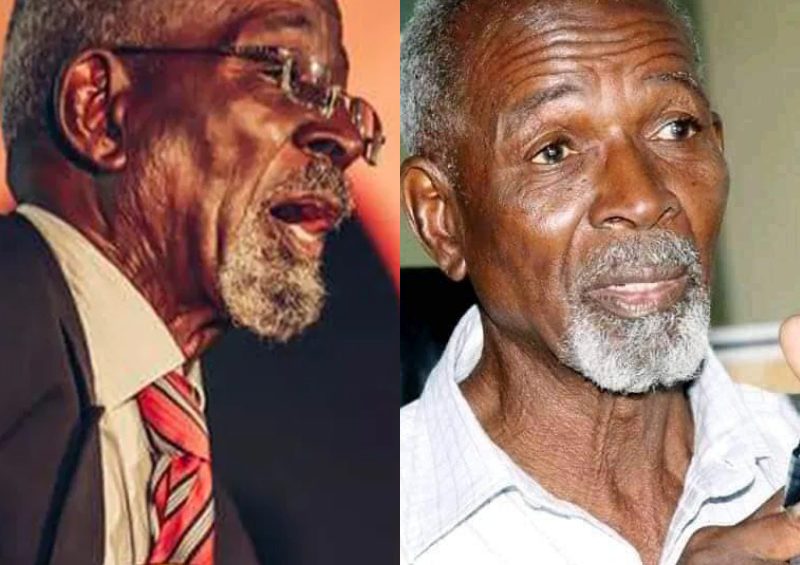 Sharhabil Ahmed is known as the "King of Sudanese Jazz".

A popular Sudanese musician Sharhabil Ahmed was forced to deny his death after rumours about his demise went viral in Sudanese societies this morning.

Some media reports had claimed Sharhabil Ahmed also known as the King of Sudanese Jazz died in Khartoum this morning due to diabetes and high blood pressure.

But Sharhabil Ahmed who is a Sudanese popular musician appeared in a short video with his grandson.

“I want to inform them that –although it is known that everyone will eventually die…I thank God that I am alive,” Sharhabil said in a short video short message at his home.

“I am feeling well. I have no problem.”

Sharhabil Ahmed is known for his distinctive style of singing, compositions, and guitar playing.

He is widely regarded as the King of Sudanese Jazz because of his innovative musical arrangements and international success.

Over the years of his long career, Sharhabil composed many songs and albums. As of 2018, Sharhabil Ahmed was still performing live at select occasions in Khartoum.

In July 2020, Habibi Funk, an independent music label based in Berlin, Germany, re-edited digital versions of some of Sharhabil’s songs on an album called “The King Of Sudanese Jazz”, with the title Argos Farfish and other songs available for free listening.