Prophet Abraham Chol is convicted to 31 months in jail 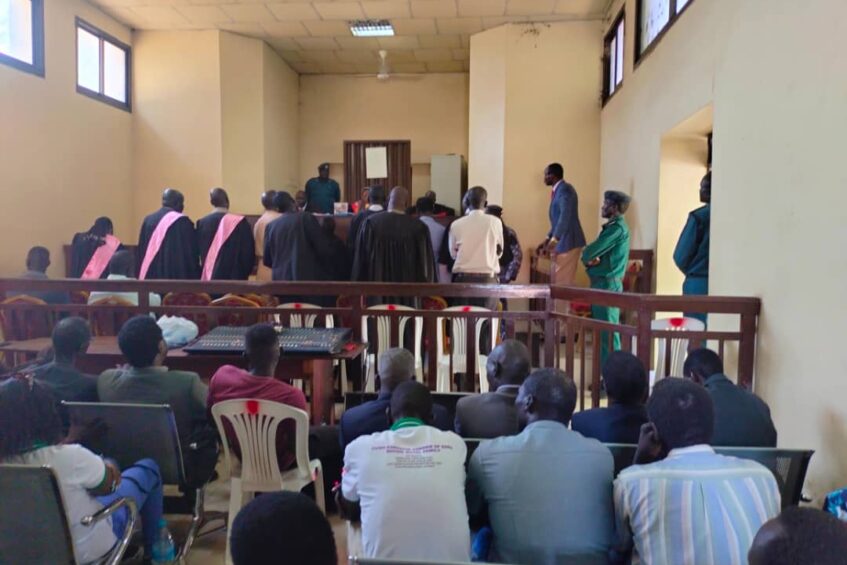 The Special Court in Juba has sentenced Prophet Abraham Chol to two years and nine months in prison for insulting the president and interfering in politics.

This comes after the court dropped several charges against the religious leader and indicted him on charges of insulting the President and political interference.

Abraham Chol was arrested in July 2021 after he prophesied that President Salva Kiir and his First Deputy Dr. Riek Machar will leave power before the Independence Day anniversary of that year.

The 55-year-old was initially charged with subverting a constitutional government and causing disaffection among police force or defense forces.

Other charges were also publishing or communicating false statements that are prejudicial to South Sudan and undermining the authority of or insulting the President.