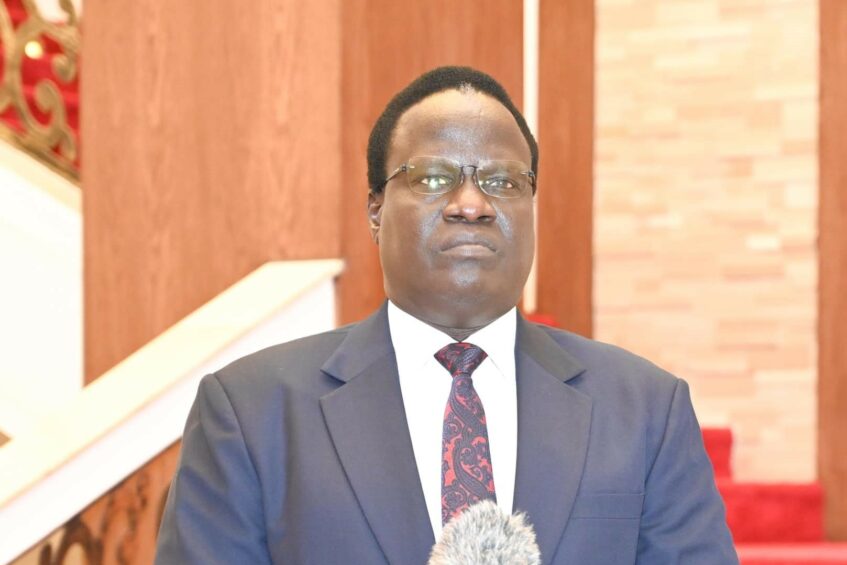 “His Excellency President Salva kiir recalled the governor of Unity State, Dr. joseph Monytuil to report Juba. He was here of course but went back,” Dr. Barnaba Marial Benjamin Announced.

The purpose of the urgent call is unclear.

But this has come three months of relative peace in the state after the extrajudicial killing of senior military officers who were aligned to General Stephen Buay .

After the incidents, the state was mired in a series of protests by some youths who called for his removal.

Some of the protesting youths were reportedly arrested and tortured forcing others to go into hiding for fear of their lives.