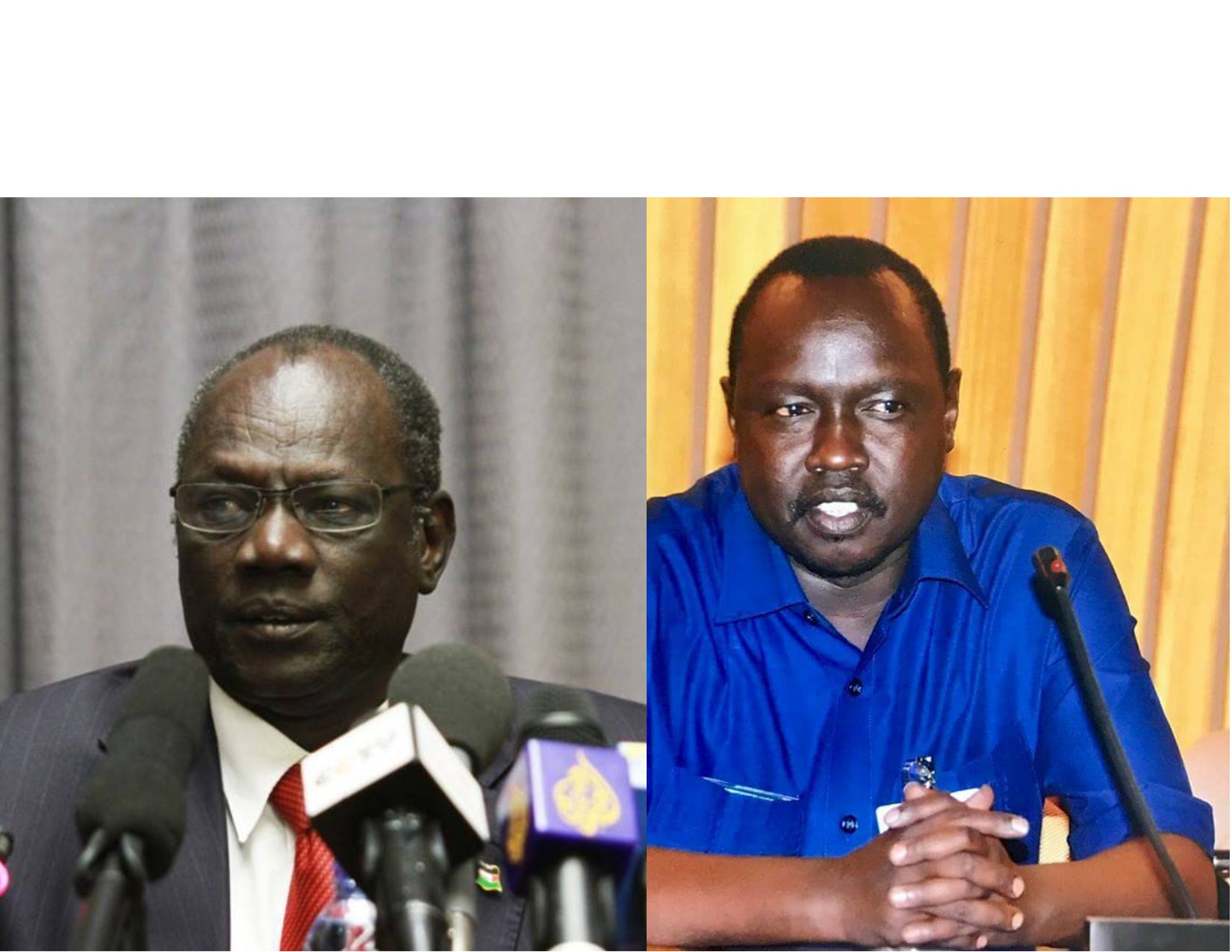 The SPLM-IO has turned down an invitation to attend a consultative meeting on the number of states.

“He [Kiir] is the one who asked for permission to go to Juba and consult his group. We are not part of his group,” Manawa Peter, SPLM-IO deputy chairperson for information, told Eye Radio.

On Wednesday, President Salva Kiir directed the information minister to invite parties that are signatories to the revitalized peace agreement to attend an urgent meeting in Juba on Friday, 14 February.

The consultative meeting will discuss the stalemate over the determination on the number and boundaries of the states.

Over the weekend, Kiir and Riek Machar failed to resolve the matter in Addis Ababa.

Upon arrival at the Juba International Airport on Wednesday, Kiir told his supporters that he had to make a “tactical withdrawal” from the meeting in order to consult with them.

He reportedly invited representatives of the SPLM-IO, Opposition Alliance, Former Detainees and Other Political Parties for a meeting.

But the main opposition group says the invitation is inappropriate because it is Kiir who asked to consult his party.

“The invitation is wrong in the first place, and Makuei wants to confuse the situation because we are not part of the government,” Peter continued.

The others Kiir has extended the invitation to include senior government officials like presidential advisors, ministers, state governors and their local chiefs.

“The consultation is actually for the government not for the SPLM-IO or even for the people of South Sudan,” he added.

The parties are expected to set up a coalition government on 22 February.