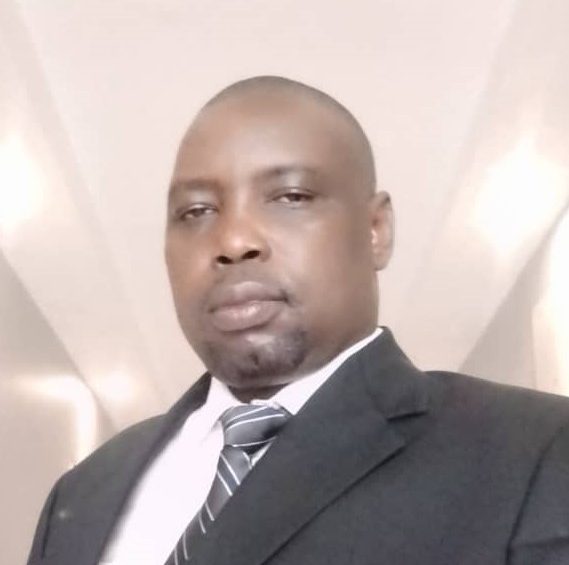 Authorities in Western Equatoria have stopped Impact Health Organization from carrying out a condom awareness campaign in Yambio for failing to inform the government in the state.

This is according to the state minister of health, Adu James Votoki.

Adu says the organization launched the event on Monday in Yambio town without informing health authorities on the ground.

He told Eye Radio that, due to a mistake made by the Impact Health Organization not to take the rightful way, the event lost its value.

The state minister of health says the Organization also did not inform the National Ministry of Health in Juba instead went to the State, bypassed the State Ministry and went directly to the launching.

Adu cautioned the Impact Health Organization not to proceed with the campaign they dubbed ‘condomize, don’t compromise’.

“It was on Monday on 20th that the organization launched the program here at the state freedom stadium. We came to realize after they already started the program,” Adu told Eye Radio.

“The state ministry was not included in their program and also we were not notified. After the program, we called the organization and discovered that there were a lot of mistakes that were committed without our knowledge.

“The ministry of health has a lot of components and HIV is one of the programs and many others.”

The state minister said his ministry will continue to regulate such illegal activities of partners who don’t obey national health policy.

He added that the ministry will also hold any health institutions accountable for not observing regulation by allowing some organizations to operate outside the policy in their areas without government notice.