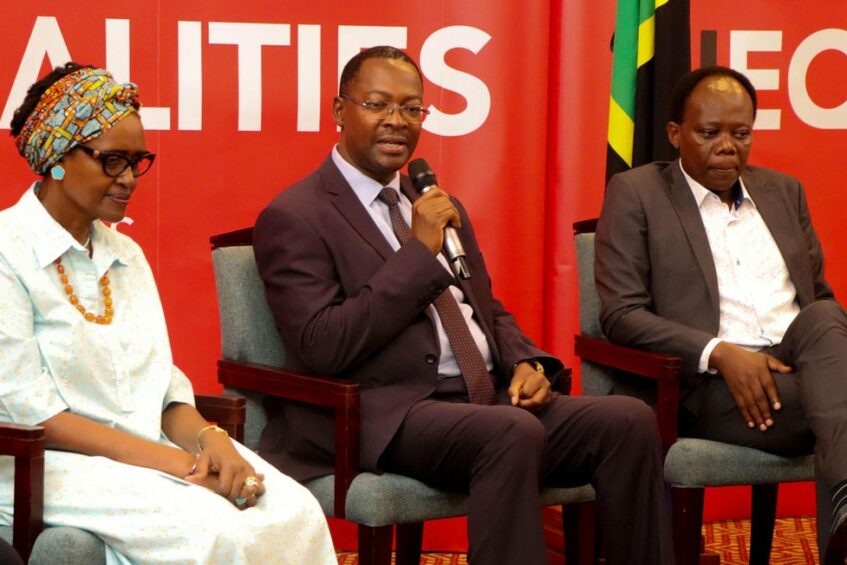 Adolescent girls and young women are three times more likely to be infected with HIV than boys and men of the same age, the United Nations Program on HIV/Aids suggests in a report.

The UNAIDS said the driving factor is inequality.

“The world will not be able to defeat Aids while reinforcing patriarchy. We need to address the intersecting inequalities women face,” said Winnie Byanyima, Executive Director for the UNAIDS.

The report indicates that early testing, prevention and treatment measures have slowed down.

Byanyima said the world is not on track to end the Aids pandemic, due rising new infections and deaths.

The UN official, however said enabling girls to stay in school until they complete secondary education reduces their vulnerability to HIV infection by up to 50%.

“When we include comprehensive sexuality education and other measures for girls’ empowerment then their risk is reduced even further.”

Byanyima emphasized on the need for combined services for sexual and reproductive health together with services for preventing and responding to sexual and gender-based violence and HIV.

Byanyima said discrimination against marginalized people is hurting the HIV response, adding that “we will not end AIDS unless we can end it for everyone.”

According to the South Sudan HIV/AIDS Commission, the country is among those registering increased new HIV infections in the region.

Dr. Esterino Novelo, the Chairperson of the South Sudan HIV and Aids Commission says the country’s new HIV infections have risen to 35 percent in 2022. This is up from the 23 percent infection rates of last year.

Dr. Novelo casts doubts on the country’s capability to achieve the Global Agenda of Zero Infections by 2030.