You are here: Home  |  Education | News   |   Education ministry to establish schools for the army

Education ministry to establish schools for the army 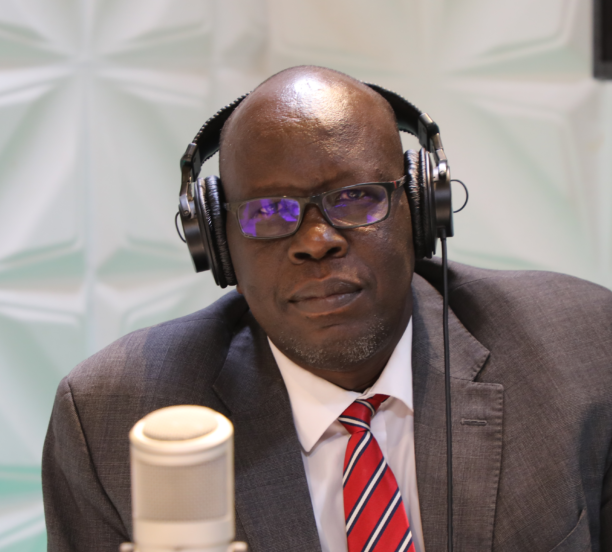 The Ministry of General Education and Instruction said it will soon launch basic literacy program and establish learning centers for the national army.

The undersecretary, Kuyok Abol Kuyok disclosed that the government has set up plans to ensure education is extended to the Sudan People’s Defense Forces.

“I am pleased to announce that the Honorable Minister will soon, will very soon launch a literacy program for the national army, the SSPDF,” he said.

He made the remarks in regards to the International Literacy Day on Thursday.

In an interview with Eye Radio, Abol said the step will enable the army to translate the prescribed messages into their understanding.

South Sudan is ranked the third least educated country in the world, with an average literacy rate of 34.5% according to the World Population Review.

This means less than half of the adult population in the country are able to read and write.

A UN agency said the country’s literacy rate may not have improved much in the last three years due to multiple challenges the country has been entangled in.

UNICEF’s Education Officer in South Sudan Christoper Morgan said Thursday, the dwindling statistics could be as a result of multiple crisis that have engulfed the country, including conflicts, floods, impact of Covid-19 and economic crisis.

The Ministry of Education has so far managed to put in place the institutional and policy framework to address the challenges.

The government and partners have initiated Alternative Education System program “to builds on the success of innovative alternative education activities that have been ongoing since 2005.”

The program provides the best practices in education for societies emerging from conflict in 5 States in South Sudan that have the weakest educationindicators.

However, reports indicate that there is a shortage of skilled experts and teachers in the country, as well as limited resources.

Undersecretary Abol further appealed to all people to enroll in learning in order ” to make use of all the opportunity available for you.”

International Literacy Day was founded by proclamation of the UN’s Educational, Scientific and Cultural Organization, or UNESCO, in 1966 to remind the public of the importance of literacy as a matter of dignity and human rights.

Celebrated on September 8th every year, the day is intended to raise awareness and concern for literacy problems that exist within local communities as well as globally.