You are here: Home  |  Economy | News   |   Don’t leave the burden of raising children to fathers alone – Female MP to mothers 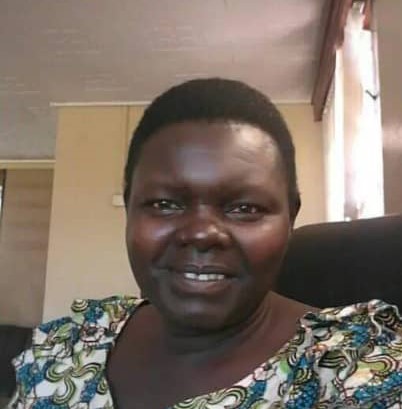 A female lawmaker in the Central Equatoria State Assembly has called on women to share the salaries they earn with their husbands to equally support their families.

Joice Kiden said working women should not leave the burden of the family to men.

This, she says, family responsibility is not only a man’s obligation but everybody’s.

The lawmaker pointed out that women who are blessed with good jobs don’t want to spend their money on their families.

She further stated women are using their husband’s money to raise children yet children don’t belong to one person.

“You will find a lady and a man working, sometimes the man brings his money and they use it together with the woman but the woman does not even want her money to be seen,” Joice Kiden said.

“At a time, when a man wants to beat [discipline] a child when a child has done something wrong, the woman would say, you leave my child, men also do that.”