You are here: Home  |  Education | News   |   CEPO calls for action against schools land-grabbers 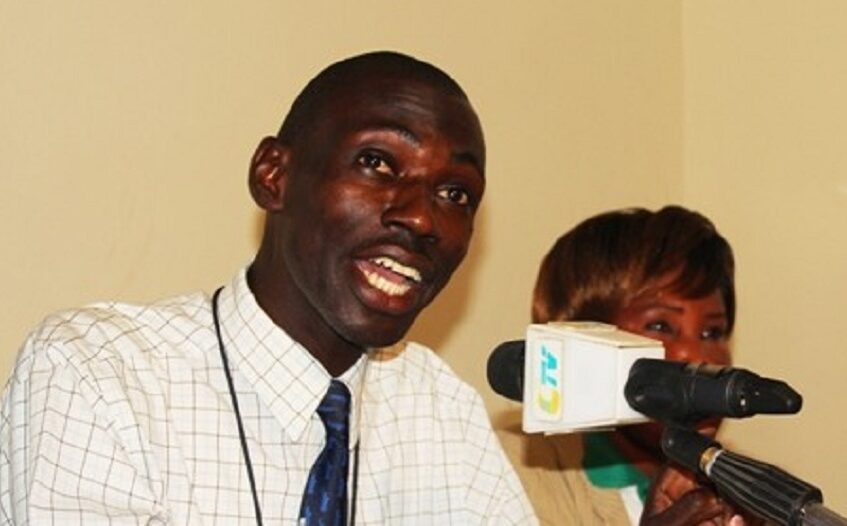 The Community Empowerment for Progress Organization has warned of a growing trend of land-grabbing in public school environments in Juba, and urges the parliament to take urgent action against encroachment on school lands.

In a statement on Sunday, the organization’s Executive Director Edmund Yakani said lands of public schools in Juba are being stolen and sold to traders.

The statement comes after the Minister of General Education said a section of Juba One Boys and Girls Primary and Secondary School has been turned into a market.

Minister Awut Deng Acuil Awut said the school environment has been squeezed by encroaching businesses and called on the governor of Central Equatoria State to intervene on the matter.

She warned of consequences against business entities building shops on the school premises.

In response, Yakani termed the practice as a negative development that affects learning environments.

“CEPO observed growing theft of the lands of public schools around Juba, which are being stolen and sold,” he said.

“Traders have already begun building shops on those lands in the eye of our lawmakers at the national and Central Equatoria states levels.”

Yakani said the trend of shops around schools lead to dangerous and illegal activities that may impact the schooling lifestyle of students, and cited a GBV Court report indicating that 95% of the Gender-based Violence cases are school girls.

He called on the national parliament and the parliament of Central Equatoria State to take action in order to stop the illegal distribution of public school lands to private individuals.

“We urge our lawmakers in Central Equatoria to and the national parliament to commission a proper investigation for this matter and take immediate action to stop the continued building of shops on school lands.”

Yakani also threatens to petition the legislature, should they fail to act upon the matter.