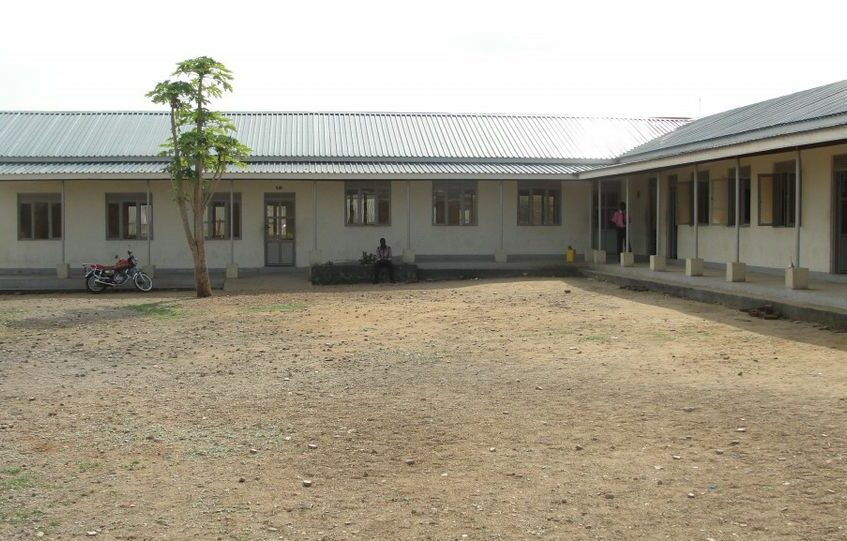 The Minister of General Education and Instructions Awut Deng Acuil has warned against leasing land belonging to Juba Technical Secondary School to a foreign organization.

This followed opposition to the speculated selling of a section of the school land to Turkish Maarif Foundation.

Parents of learners at the only technical school in the country, petitioned the Minister on November 7, demanding to have the move halted.

The Juba Technical School parents say they do not oppose such development, but they also added that a school cannot be built within a school.

While inspecting the school on Friday, Minister Awut said there is no empty land on the school premises to be leased out.

“Here in the boys’ dormitory, it is completely renovated and this is supposed to accommodate boys. The other part is a girls’ dormitory so, there is no empty land here at Juba Technical School,” she said.

She advised that another land be allocated to the Maarif Foundation instead.

“This is the building that is going to be demolished so that a Turkish international school will be built but I am telling the governor (of Central Equatoria State) to look for another land to give to Maarif Foundation.”

Last year, the Maarif Foundation pledged to build an international school in Juba, but has not commented on its links to the controversial issue.