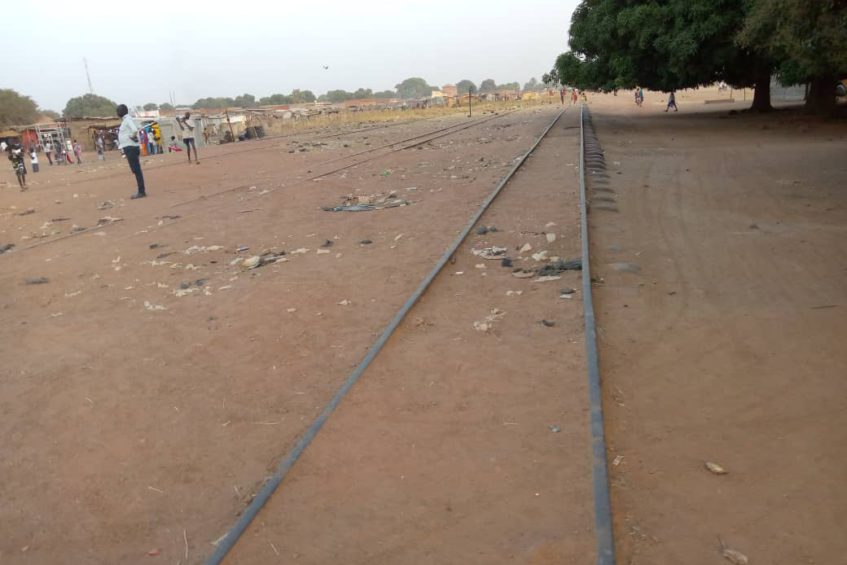 Some residents in Aweil town of Northern Bahr el Ghazal state have welcomed efforts by the government of South Sudan and Sudan to reopen the railway linking the region with Sudan.

Early this month, the Adviser for Presidential Affairs, Costello Garang Ring traveled to Khartoum to discuss the reopening of the railway linking Sudan and South Sudan.

This was part of a follow up meeting after a delegation from Al- Basim Railway Company from Sudan arrived in Western Bahr el Ghazal in December last year to assess and commence the rehabilitation works on the railway line connecting the two countries.

The visit by the company followed a memorandum of understanding signed by the government in Juba on the resumption of railway transport.

While in Khartoum early this month, Ring told reporters that the two countries are negotiating reviving the railway line linking the areas of Babanosa and Wau to boost trade and business.

In Northern Bahr el Ghazal, the railway passes via Aweil town to Wau.

However, some of the residents there who spoke to Eye Radio say the move by the government will boost economy between the two countries.

“If it happen really, it will change the situation because it can come with the goods, the movement might be easy for those who are going to north because most of our people here go to northern Sudan to receive treatment,”  Salva Atak, a resident of Aweil West County told Eye Radio.

Mario Atak Deng, a resident of Aweil town reminded the government to also revive the Aweil rice scheme to help create jobs for the local population there.

He says reopening of railway will ease the movement of goods from Sudan.

“We need our government and the government of Sudan to actually renovate our railway. The railway is one of the priorities which is needed,” Deng said.

“The reopening of the railway between South Sudan and Sudan is helpful. Like now, there are some goods coming and if the railway is renovated, it might be easy to bring commodities in Aweil,” Philip Aliny Malith a resident of Aweil.

The railway ceased operation during the Sudanese civil war in 1991 and briefly resumed operations in March 2010 when it was officially reopened by former Sudanese President, Omar Al Bashir.

It was then closed again in 2011 after South Sudan seceded.