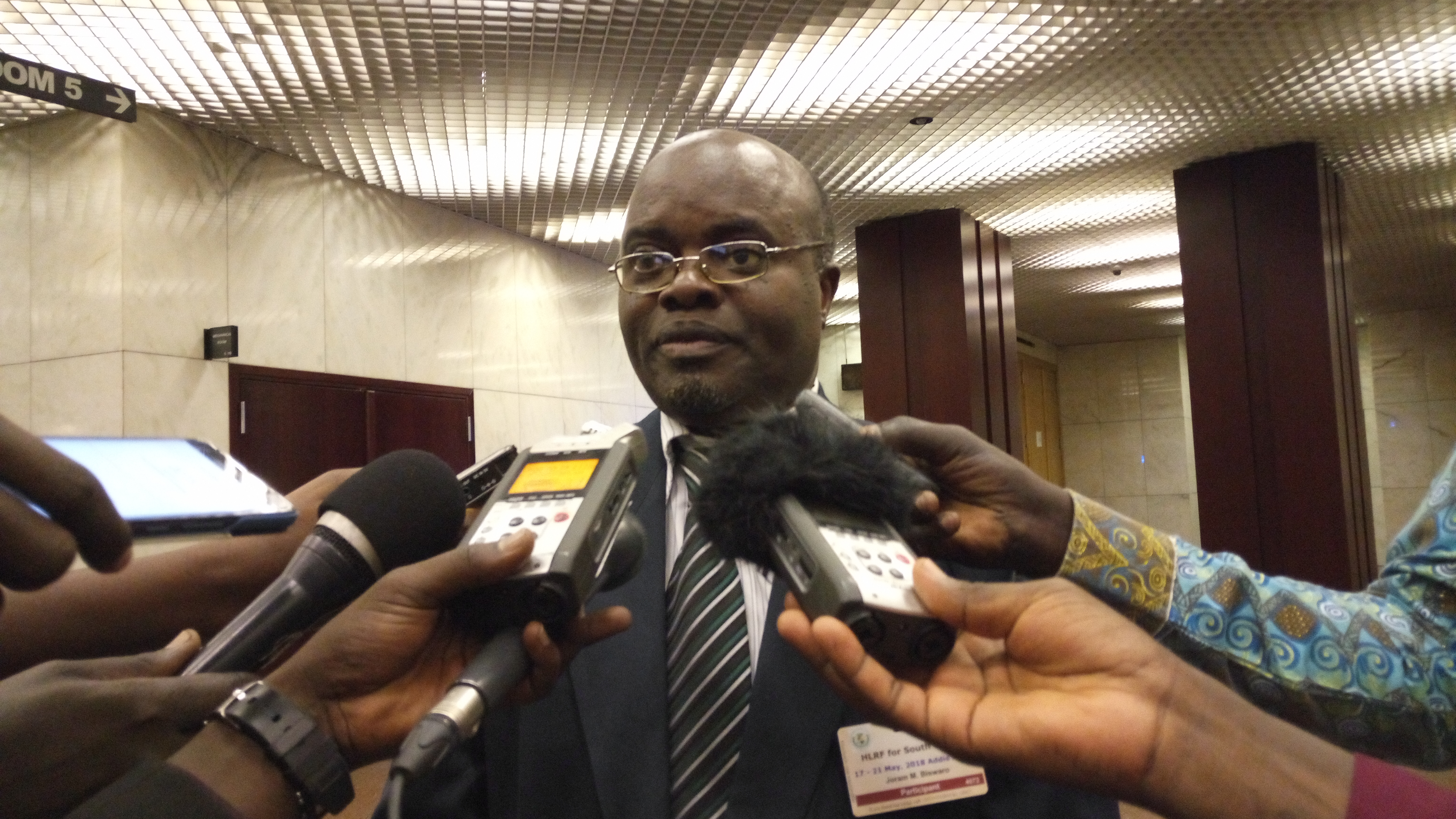 The African Union representative in Juba says the continental body will continue to support IGAD’s mediation role in the South Sudan conflict unless the regional body itself declines to continue.

Amb Joram Biswaro made the remark amidst repeated calls by some South Sudanese for IGAD to give up the role.

They say it has failed to persuade the parties towards a negotiated settlement of the conflict.

The IGAD mediated the peace process that ended with the 2015 peace agreement and the ongoing revitalization process that was initiated to ensure full implementation of the deal.

However, despite numerous negotiation sessions convened by the regional body, the parties have failed to strike a deal.

In a public discussion to review the progress of the High-Level Revitalization Forum, Amb Biswaro appealed to the general public not to pre-judge IGAD’s approach to resolve the South Sudan conflict:

“AU believes that, unless someone declares that he has failed, is when you can think about it. IGAD has not declared that; why should we pre-judge the situation?”

“Maybe we are in a hurry to cross the river Jordan, that’s why this question keeps coming.”

Ambassador Biswaro went on to say that the African Union shall maintain its advocacy role in the attempts to resolve the conflict in South Sudan.

“Within the principle of subsidiarity, the AU has entrusted the IGAD to drive the process,” he added.

Currently, IGAD is engaging the parties in consultations in a bid to narrow the gap between them.