You can be fined SSP200,000 for littering garbage on streets 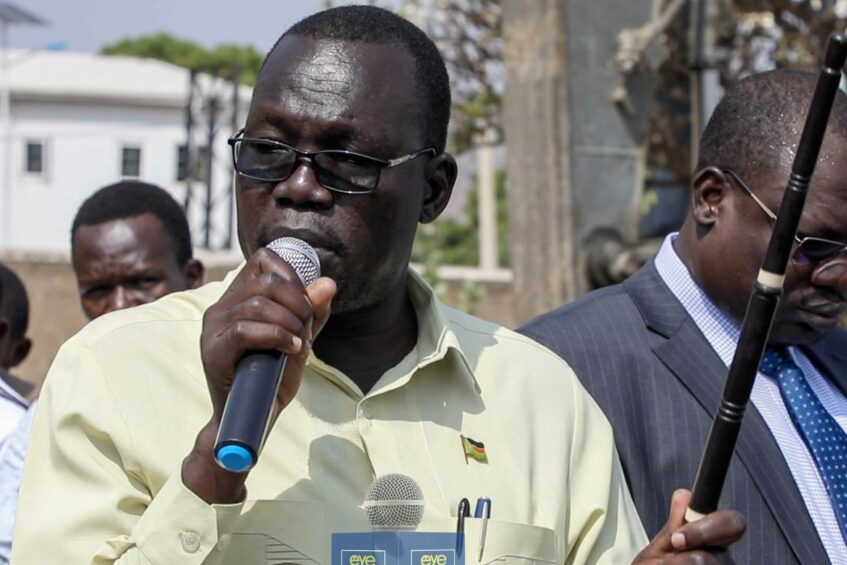 According to Mayor Allah-Jabu, the order dated 14th September imposes a fine of 200,000 South Sudanese pounds on any one found dumping waste along the roads and business premises in the town.

The amount is an equivalent of more than 300 US dollars.

“Any person or institution or company which is found littering or transferring garbage from place to place and dumbed them in the middle of the road is to be fine 200,000 SSP,” said Allah-Jabu.

Allah-Jabu said the measure is to regulate and control the unnecessary disposal of wastes in the city.

The Mayor warned that failure to pay the fine will lead to a two-month jail term.

“Any household or members of the residential areas who are found also apprehended in doing so, they find 10,000 SSP and if they do not pay, they would be also charged one month in prison.”

The mayor is calling on the Juba residents to respect the order and dispose empty bottles and waste responsibly.