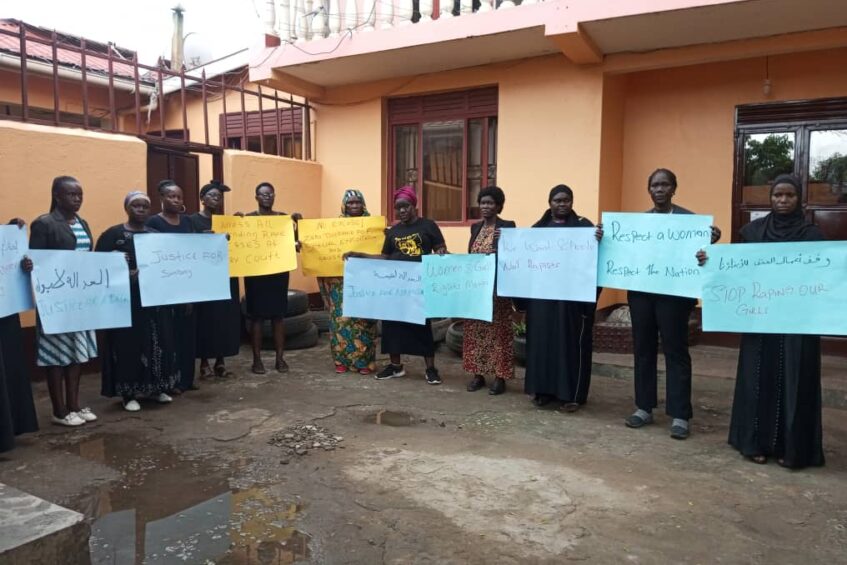 Juba-based women groups are calling on the authorities to take prompt actions to bring perpetrators of the 15-year-old girl killed in the Gumbo-Sherikat area last week.

The unnamed deceased girl was reportedly gang-raped and later killed by unidentified persons.

The incident occurred last Wednesday in the Gumbo-Sherikaat area in Juba County.

Several women leaders and activists have condemned the incident.

“We therefore call upon the police commissioner of central equatorial state to immediately without delay and fear bring the perpetrator of the recent Gumbo-Sherikaat case to justice and demand the perpetrators are sentenced to death.”

The women have also called on heads of the security apparatus to improve security in Juba and its surrounding areas.

“We call upon the ministers of interior, national security, and of defense and veteran affairs to improve security through Juba as the national capital and its surrounding and ensure safety of its citizens especially women and girls.”

The women leaders and activists have also addressed the concerns to foreign diplomatic missions in the county.