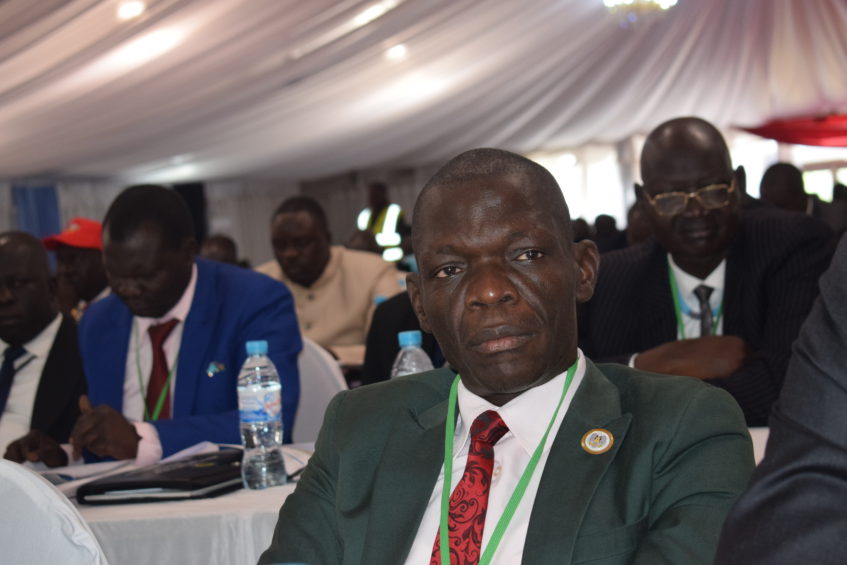 The governor of Western Equatoria has announced 100 million South Sudanese pounds in support of the education sector in the state.

In a press statement issued yesterday, the governor said each of the ten state counties will receive 10 million SSP.

According to the order, the cash will be disbursed in two phases where each county will be paid 5 million SSP monthly.

Governor Alfred Futuyo directed each country that out of the 10 million, four Million SSP should be used for paying salaries of the teachers – and the rest to cater for operational costs.

On salaries each teacher will be paid 10,000 SSP per month.

Alex Digi is the press secretary in the office of Western Equatoria state governor.

“The money also allocated to go together with that money for the operations of the ministry of education and other things in the state”, Alex told Eye Radio on Friday.

In a separate gubernatorial order, governor Futuyo ordered for compulsory learning in the state.

He directed the police to ensure no child loiters in the streets, but rather to go to school.