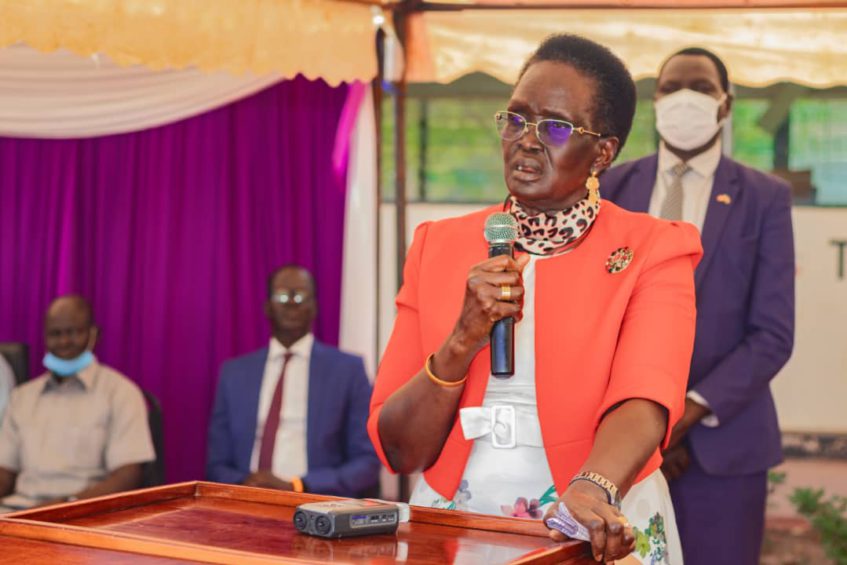 The vice president for Gender and Youth Cluster has reiterated that leaders have let down the people of South Sudan, especially the youth who are lacking employment opportunities.

Rebecca Nyandeng believes those disappointed in the leaders are mostly the youth.

In October last year, she also said the country’s leaders had failed the citizens, particularly the youth, in providing basic services.

She stated that the country’s leadership was to blame for its failure to empower the youth, whom she says are the future of the country.

About 73.7 percent of the total population of South Sudan is below 30 years old based on the last census carried out in 2008.

Observers, however, say young people have not been fully represented in decision-making of their country’s affairs.

“Normally, there is what they call lower class, middle class and higher class, but in South Sudan we have the lower class and the higher class, nothing here in the middle,” VP Nyandeng said while addressing Young Entrepreneurs in Juba on Wednesday.

“The middle class is created by people like you who want to go to do business and I have not seen a country in the world without entrepreneurs and young people who are in the market to build the economy of their own country.

“You have built yourself on your own because we have swallowed the pride. I am ashamed to come and stand before you and talk to you.”