You are here: Home  |  Justice | News | Peace   |   USAID calls on survivors of gender-based violence to speak up

USAID calls on survivors of gender-based violence to speak up 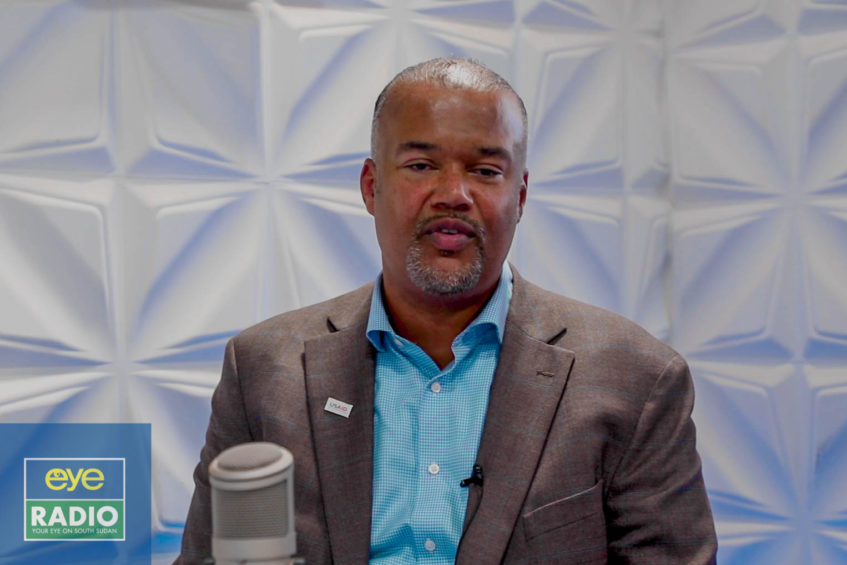 The Mission Director of the US Agency for International Development has called on survivors of gender-based violence to speak up and break the cycle of abuse.

According to the World Health Organization, globally, one in three women experience either intimate partner violence or non-partner sexual violence during their lifetime.

In South Sudan, cases of gender-based violence are widespread.

According to the ministry of gender child and social welfare and the UN Population Fund, the number of cases reported during the coronavirus pandemic has significantly increased.

Eye Radio has been reporting disturbing stories of women and girls being raped in Juba and other parts of the country.

In November last year, a doctor at Juba teaching hospital said more than five rape victims were treated every day at the government’s health center.

On Thursday this week, South Sudan is expected to join the International community for the 16 days of activism – a campaign against gender-based violence.

The 16 Days of Activism against Gender-Based Violence is an annual international campaign that kicks off on 25 November and runs until 10 December on Human Rights Day.

Haven Cruz-Hubbard says gender-based violence it is a human right issue which should be respected.

“The real commitment to ending gender based violence is not about 16 days, two weeks or a year, it is a daily process, it is every week, every day, every year. It requires positive behavior change, it starts with ourselves as individuals,” Cruz-Haven said.

“It is really important that we break the cycle of violence ourselves. If you see something speak up, don’t remain silent, oh that’s a personal issue, oh that’s a family issue NO, speak up in our communities.

“We must value women and girls as students, as educators, as healthcare providers, as professionals, as elected government leaders, as peacemakers, gender based violence is not a women’s issue.”

“The right to be free from violence is universal and it is a human right.”

According to the Penal Code, 2008 whoever commits an offense of rape upon conviction shall be sentenced to imprisonment for a term not exceeding fourteen years and may also be liable to a fine.

But perpetrators of rape and GBV largely remain unpunished because of failure to report them to concerned authorities.