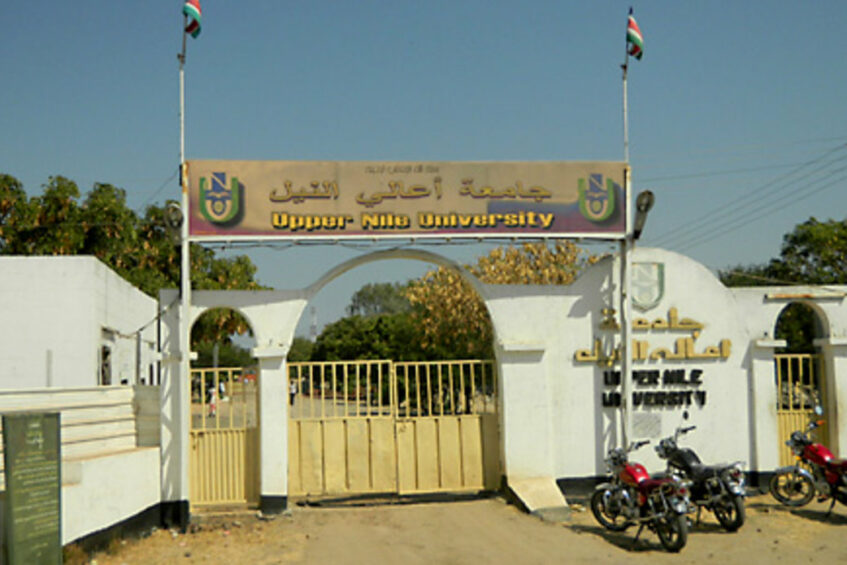 The Academic Staff of Upper Nile University on Tuesday resumed teaching after the strike that began on January 3 and disrupted lectures.

The lecturers had gone on strike over the delayed adjustment of the new salary scale and annual ticket allowances.

Dr. Pio Kur Deng, the Academic Staff Chairperson said the decision to call of the strike was agreed upon during a meeting of the teaching staff and the university management on Tuesday, January 10.

Speaking to Eye Radio on Tuesday, Kur Deng said they have resumed teaching after the management promised to handle the issue.

Dr. Pio said the management assured them that it will take up the issue with the Minister of Higher Education.

“Previously, the minister was not there, but now he reached Juba today, so the administration will meet him today concerning this issue,” he said.

“Last time, when we met with the minister, he said he will raise it to the service cluster and he did it, and to the economic cluster and he also did it on 23 December 2022, and the last step is to be raised to the council of ministers so that it can be approved and from there the implementation process can be done.”

This is the third salary-related strike for the university staff in three years.

In the just-ended strike, the teaching staff raised two issues; the adjustment of the new salary scale according to the current Bank inflation rate and the immediate payment of annual ticket allowances.