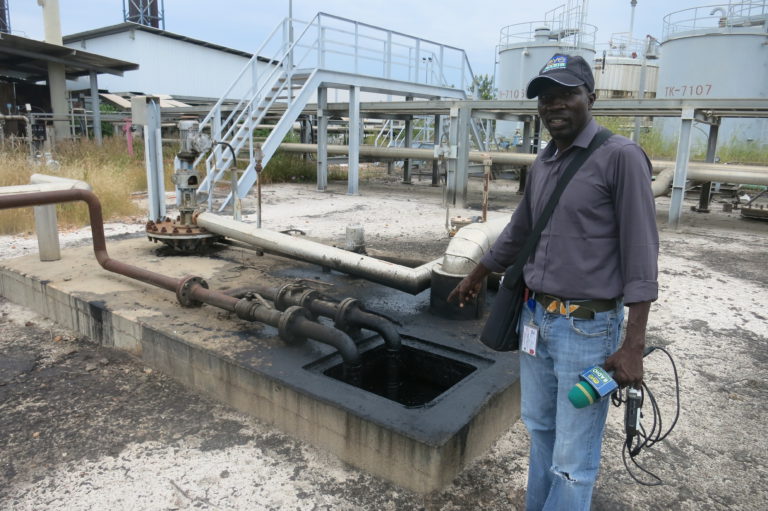 The communities living in oil-producing areas in Unity State have called off their protests after reportedly reaching a deal with the government.

Last week, young people in Rubkona, Mayom and Koch demonstrated against the lack of provision of essential services by an oil company, Greater Pioneer Operating Company or GPOC.

The locals wanted GPOC to live up to its corporate social responsibilities by providing healthcare, education and employment services.

They also demanded construction of roads and provision of clean drinking water.

On Friday, a member of parliament representing the area told Eye Radio some youths were temporarily detained by the national security at the oil facilities, as a result.

According to one of the leaders of the protests, the state government and the oil company reached a memorandum of understanding with the local communities.

Magok Maluit says part of the agreement includes the employment of 16 locals by the oil company.

“So, we called off the strike immediately and we were told to submit names to GPOC,” Maluit stated.

Article 28 of the Petroleum Management Act mandates the Ministry of Petroleum to allocate two percent share of the petroleum revenue to every petroleum producing state.

The money is meant for improving the quality of life of local communities in the area by constructing roads, hospitals, schools and other infrastructures.

But state governments in the oil producing states have often complained that they have not been receiving the money.