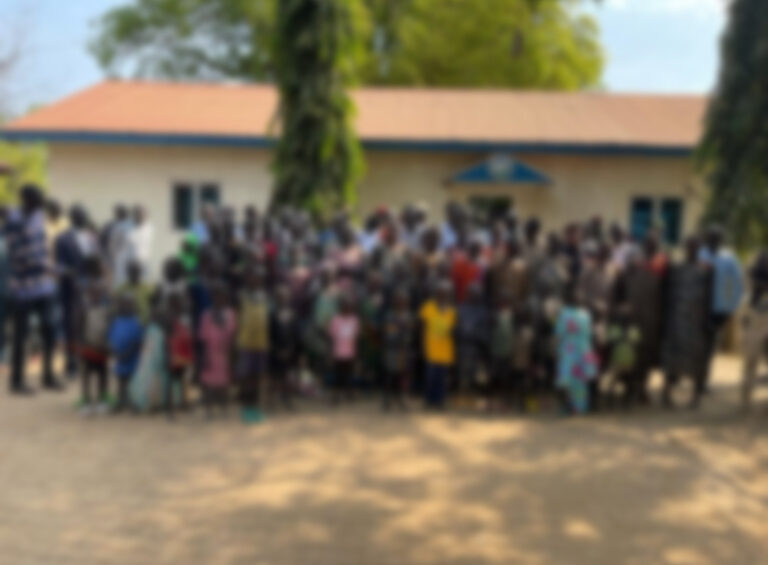 Some of the women and children abducted by Jonglei armed youth from Pibor Administrative Area were returned to Pibor on Wednesday 11th January 2023 - Credit: Jonglei State Government.

The UN children agency – UNICEF condemns the recent abductions and atrocities against 65 children and women from Greater Pibor Administrative Area by armed youth from Jonglei State.

In a press statement on Friday, UNICEF indicates that there were incidents of rape, sexual violence, physical beatings and gross deprivations during the violence in Pibor.

“There can be no justification, not in past atrocities, not in any culture, nor in any law, for this violence against already vulnerable people,” reads part of the statement.

The UN agency says the abduction of children has severe consequences on their physical and psycho-social well-being as well as that of their families, and communities.

The agency said it commends the work of authorities from both regions in securing the release of abducted women and children, as well as “the urgency shown to safely return the children to Pibor.”

UNICEF revealed that the survivors are currently being reunited with their families through the efforts of child protection partners and social workers, in collaboration with the Ministry of Gender, Child and Social Welfare.

“This is a first step in what will most likely be a long journey of reintegration and healing,” the agency said.

It added that it is committed to strengthening responses to child protection violations through effective case management, family reunification, psycho-social support and trauma response programs.

UNICEF further calls on all sides of conflicts in South Sudan to adhere to the Convention of the Rights of the Child and ensure children’s safety and security are assured at all times.