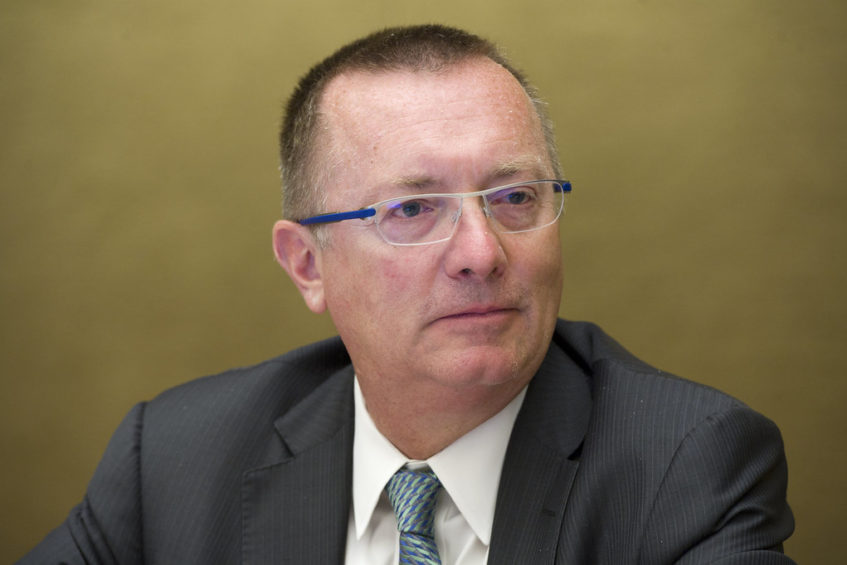 Jeffrey Feltman, the US special envoy for the Horn of Africa - courtesy

US special envoy for the Horn of Africa has urged the Tigray forces not to try and take Addis Ababa.

The call came after the Tigray People’s Liberation Front (TPLF) said it had captured two cities about 400km (250 miles) from Addis Ababa.

The Ethiopian capital has a population of more than five million.

This also came after the federal government has declared a nationwide state of emergency.

War broke out a year ago in the northern Tigray region.

The TPLF has since advanced into the neighboring regions of Amhara and Afar.

Thousands of people have been killed and more than two million have fled their homes since the conflict began.

The TPLF says it wants to break a siege of Tigray, where the UN estimates 400,000 people are living in “famine-like conditions”.

International efforts to broker a ceasefire between the government and the rebels, who initially fell out over Prime Minister Ahmed Abiy’s political reforms, have so far failed.

The head of Addis Ababa’s peace and security bureau gave residents two days to register weapons or to give them to the government or a relative who could use firearms, the state-linked Fana Broadcasting Corporation reported.

Kenea Yadeta added that people should “organise” themselves, and work with the security services to “control” their neighbourhoods, the report said.

The TPLF says it has captured the strategic cities of Dessie and Kombolcha and planned to advance towards Kemise, about 325km from the capital.

Government officials have previously dismissed its claims as “propaganda”.

In a televised address on Monday, Mr Abiy said that foreign forces were fighting alongside the TPLF. He did not give details, while the TPLF denied the allegation.

Meanwhile, US President Joe Biden said he planned to remove Ethiopia from the list of states that qualify for duty-free access to the US market under the African Growth and Opportunities Act (Agoa).

In a letter to the US Congress, Mr Biden cited “gross violations” of human rights for his decision, which is expected to come into effect in January.

The Ethiopian government called for the reversal of the decision, saying the US should not punish people “for confronting an insurgent force”.

Officials had previously said that Ethiopia’s removal from Agoa could put one million jobs at risk.