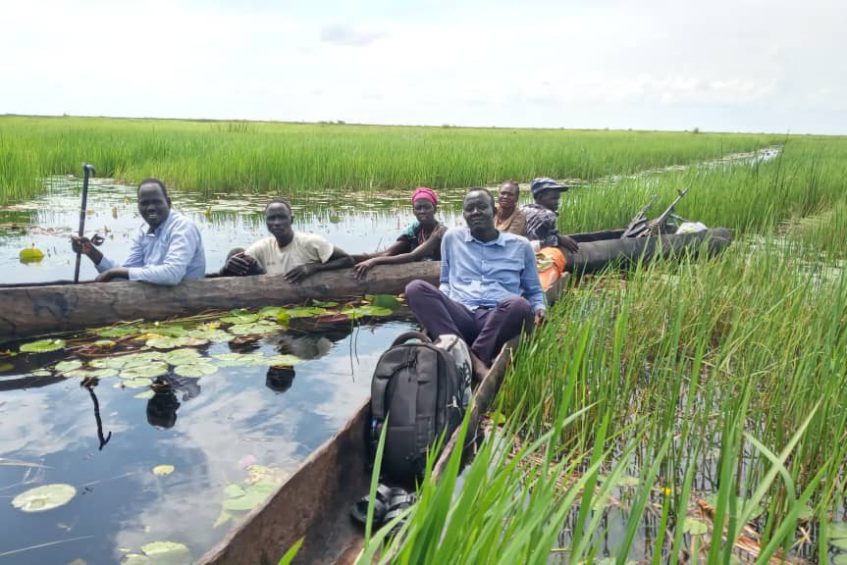 This brings the total number of people killed by venomous snakes to five, after two people out of 17 cases of snake bites were fatal last week in Mayendit area.

“As of yesterday, there were 2 cases of people who died after being bitten by poisonous snakes,” Gatluak Nyang told Eye Radio on Friday.

Over the past weeks, torrential rainfalls have resulted in unprecedented levels of flash floods in the area, forcing poisonous snakes to float into people’s homes.

“Over the last five days, we received reports that 3,201 people have been displaced to the higher grounds in the County. We have so far lost 31 heads of cattle and 5 goats. So, this is the situation we are in -in Mayendit County.”

At least 23 people have so far been bitten by snakes in Mayendit.

Commissioner Gatluak Nyang added that at least 90 percent of the land in Mayendit is covered in floodwater.

He appealed for humanitarian assistance.