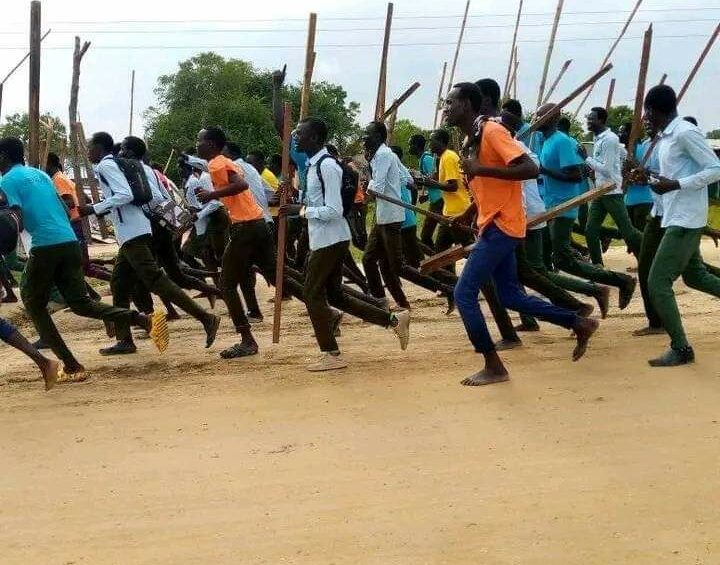 A dispute among shareholders of Bor College took a violent turn on Thursday as students rioted against police officers deployed at the college premises, Jonglei State Information Minister said.

John Samuel Anyuon said the tension among six shareholders of the college came after Bor County court ruling dismissed three of them in favor of three other owners.

“There is this issue of Bor College over the ownership. It has been an ongoing case where the five shareholders conflicted. So the county court ruled the case favoring three and dismisses three,” said Manyuon.

The losing side reportedly appealed the case before the riots involving students flared up.

Students turned against the police, who were sent to diffuse the tension, disrupting classes.

The information minister said “the riot was against the police by the students although the intention of the students is unknown.”

Several students and some police personnel were reportedly injured, but Minister Anyuon failed to specify how many.

Bor College Secondary School became one of the best performing secondary schools in the country and was among the top ten in the National Secondary Schools Examinations.