SPLM-IO calls for dialogue with Kitgwang 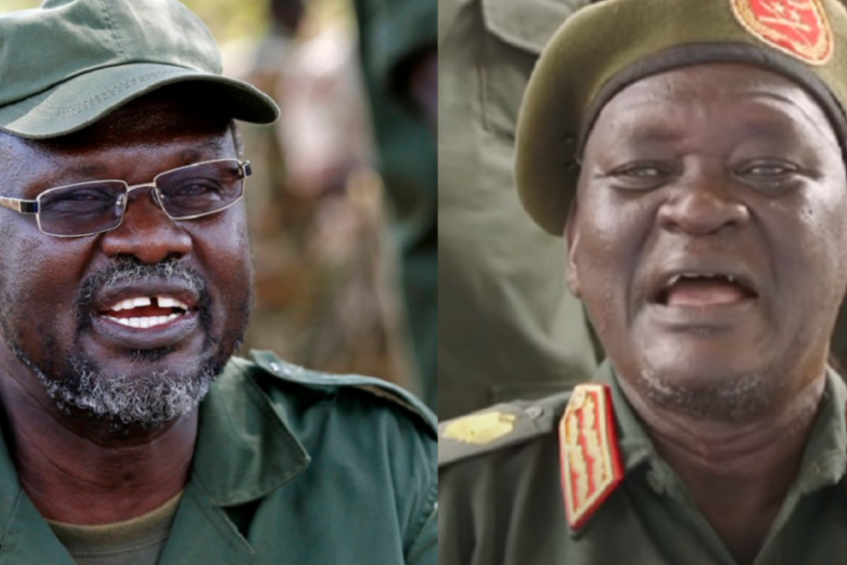 The SPLM-IO has reiterated calls for dialogue with the Kitgwang group days after fresh clashes were reported in Magenis area of Upper Nile State.

On Sunday, the Kitgwang faction reported that at least 43 fighters and four Sudanese herders were killed during renewed clashes between the rival forces of SPLA-IO in Khor-Jali area near Magenis.

According to Dr. Riek’s group, their forces were acting in self-defense in the ambush reportedly launched by the break-away forces – a claim Eye Radio could not independently verify.

Puok Both – is the Acting Press Secretary in the Office of the First Vice President.

He stated that the SPLM-IO leadership in Juba is committed to the caseation of hostilities agreement and ready to dialogue with their rival group.

He now calls on the Kitwang faction to accept peaceful discussions aimed at addressing the conflict.

“The SPLA-IO is committed to caseation of hostilities and we believe all the differences can be addressed in a different manner”, Puok Both was speaking to Eye Radio in an interview on Saturday.

Puok also urges the Kitgwang group to refrain from continuous attacks on the IO positions in the Upper Nile areas.

Earlier this week, a Cabinet Minister from the Upper Nile region asked the Presidency to prioritize discussions related Magenis clashes, saying the ongoing military confrontations will jeopardize the peace agreement.

David Nyang said that the country cannot afford to go back to civil war after bloody past civil conflicts that devastated the country.