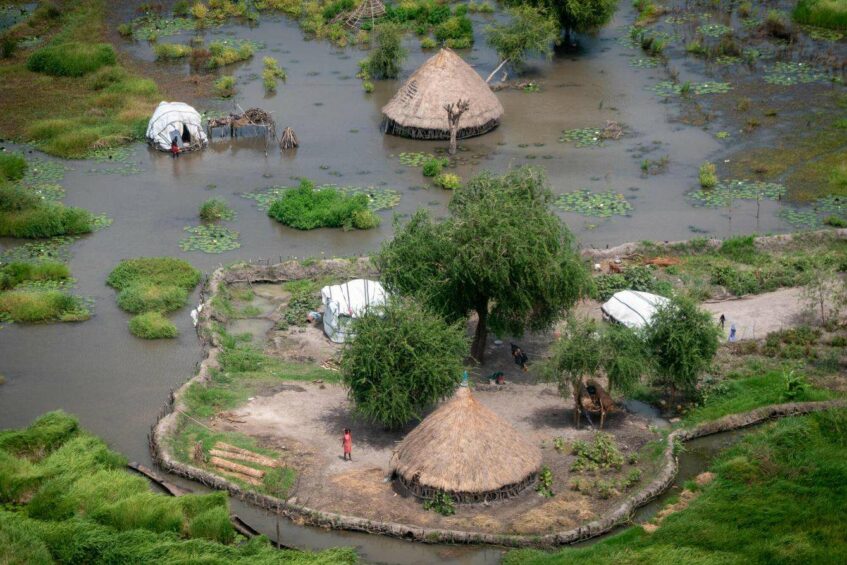 The country is in its fourth year of record floods that have submerged 60% of the land mass, and displaced hundreds of thousands of people.

The signing of the Paris Agreement makes South Sudan the 147th country out of 193 nations to join the fight against global warming through reduction of carbon emission.

Minister Marial also said the President also signed the International Conventions on Prohibition of the Development, Production and Stockpiling of Bacteriological (Biological) and Toxin Weapons on their Destruction.

The Paris Agreement is a legally binding international treaty on climate change within the United Nations Framework Convention on the Climate Change (UNFCCC) dealing with greenhouse gas emissions, mitigation and adaption.

Its goal is to limit global warming to well below 2, preferably to 1.5 degrees Celsius, compared to pre-industrial levels.

To achieve this long-term temperature goal, countries aim to reach global peaking of greenhouse gas emissions as soon as possible to achieve a climate neutral world by mid-century.

According to the International Crisis Group, South Sudan’s exposed floodplains and Nile Basin location render it especially susceptible to flooding.

In upstream countries like Uganda and others, rainfall elevates Lake Victoria and Lake Albert’s water levels, and increases the flow of other sources that feed the White Nile, which amplifies downstream flows in South Sudan.

These factors, combined with intensified local precipitation and poor river management, further compound the flood risk in the country, the group says.